February 16: 1962 was a blunder of “Himalayan” proportions. The PM stood down the IAF and the Indian Navy at the peak of the 1962 conflict. Many people would be surprised to know that the IAF had clear numerical and technical superiority over the PLA (over Tibet airspace). Our Canberra’s and Vampires would fly with impunity and take aerial recon without being challenged. Moreover, the Indian Navy had clear advantage in terms of blocking passage of Oil and other shipping lines thru Malacaa Straits (and that too was denied by the PM and Defense Minister at that time).

The Indian Army was sent in to fight in the most ill prepared manner. The frontline forces were put on forward posts without basic winter gear itself and nor were they provided with the required arms and ammunition essential for high altitude warfare. On top of it, there was tremendous upheaval in the senior ranks with abrupt changes made with the Army Chief. In short, it was a political debacle and not a failure of the forces.

However, just 5 years later, India defeated China in 1967. A battle that not too many people are aware of nor do we speak about it much. The last battle fought between India and China was in 1967 which India won was the Battle of Cho La and Nathu La. That was a massive blow to China and they shied away from actively allying with Pakistan and the US during the 71 war. Post that we have had many skirmishes but never a battle again.

All of this has been repeated again in the Ladakh and Arunachal Pradesh areas over the past 2 years. Having said all this, lets be very clear – 2022 is not 1962. This is no longer an India which will sit by and see itself being walked or trampled upon. The changes are not military alone but the confidence of a billion people to take this great nation ahead. I can go on giving example after example of serious change. But to highlight just a few-

The list can go on and on. Fact of the matter is that this time around, India has pushed back on all fronts. Be it Pakistan, China or internal insurgency. We have been preparing for two and a half fronts for decades. Its not new. But its operational effectiveness is new.

Last I would like to leave you all with the thought – What if all the conflict is actually not for Land, but for Water. China needs fresh water sources for its semiconductor industry. It needs clear and uninterrupted access to the Shaksgam Valley (which is overlooked by Indian troops posted at Siachen Glacier). The Chinese are irked by India’s furious border development. The issue is compounded by the formation of the QUAD.

The real conflict is about New Delhiforming alliances to defend Taiwan (the largest source of semiconductors in the world).The world order is shifting and India will end playing a key role in the Indian Ocean Region.

China has overplayed its cards with the Wuhan virus, Galwan episode, Taiwan airspace violation, Australian Trade Wars, Cyber attacks and constant IP thefts. The world is coming togetherand alternatives will be found to China’s manufacturing prowess. India will become a major beneficiary in the decades to come.

(About Karan Datta With over 25 years of experience in finance, he has now switched roles as a speaker and loves to enlighten people about Foreign Affairs and Finance. His Experience as a speaker is about addressing the need of the hour issues like the Cost of Terrorism in India and National Security. He currently sits on the boards of Edelweiss Asset Management, Prudent Corporate Advisory and Tamohara Investments as an Independent Director.) 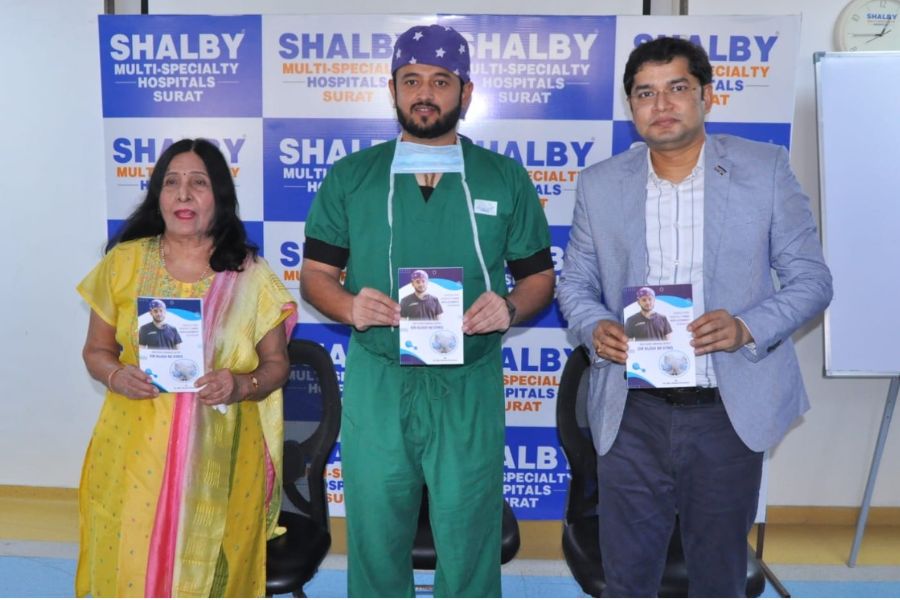