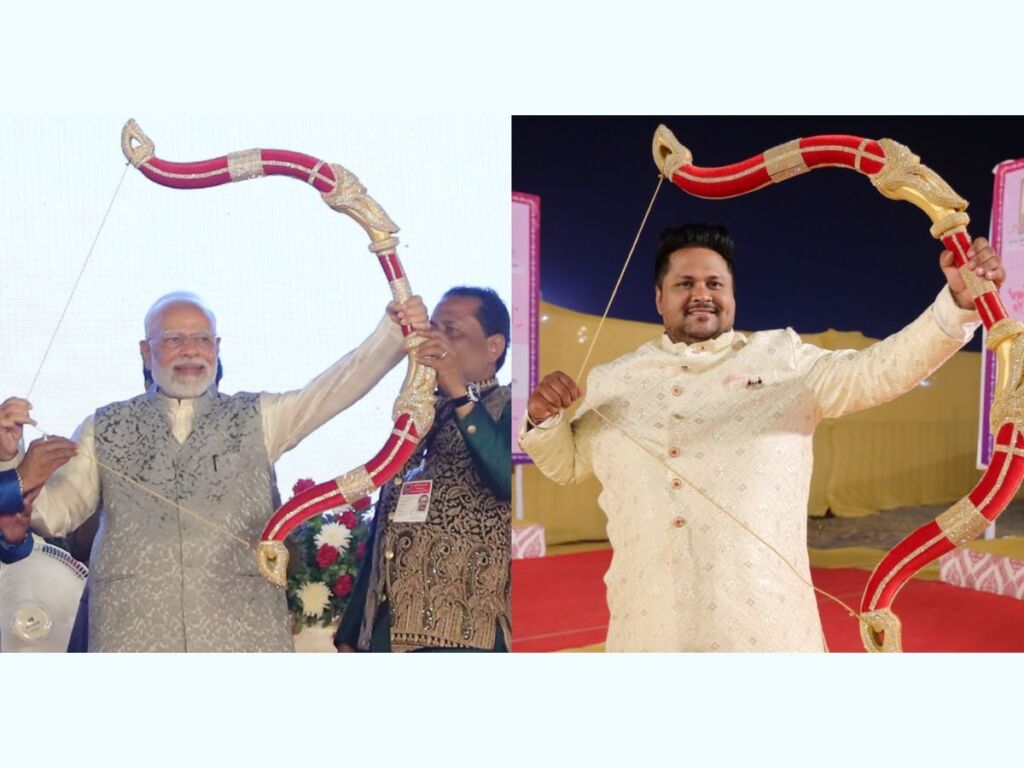 Bhavnagar (Gujarat) [India], November 24: At a grand event held in Bhavnagar in the presence of Prime Minister Narendra Modi, 551 girls who had lost their fathers tied the knot. The event was choreographed by ace wedding choreographer Sumit Khetan, whose troupe of dancers stole the show with their stellar performances and acts.

“It was a privilege for me and my entire team to design and conceptualise the unprecedented mass wedding ceremony in Bhavnagar when 551 girls who had lost their fathers married in the presence of Prime Minister Narendra Modi,” said choreographer Sumit Khetan. “Aside from the performances and acts, a Royal Bow was handed over to our PM for inauguration of the event thereby blessing the couples. A one-of-a-kind cultural performance was also given at the time of PM Modi’s arrival at the venue.” 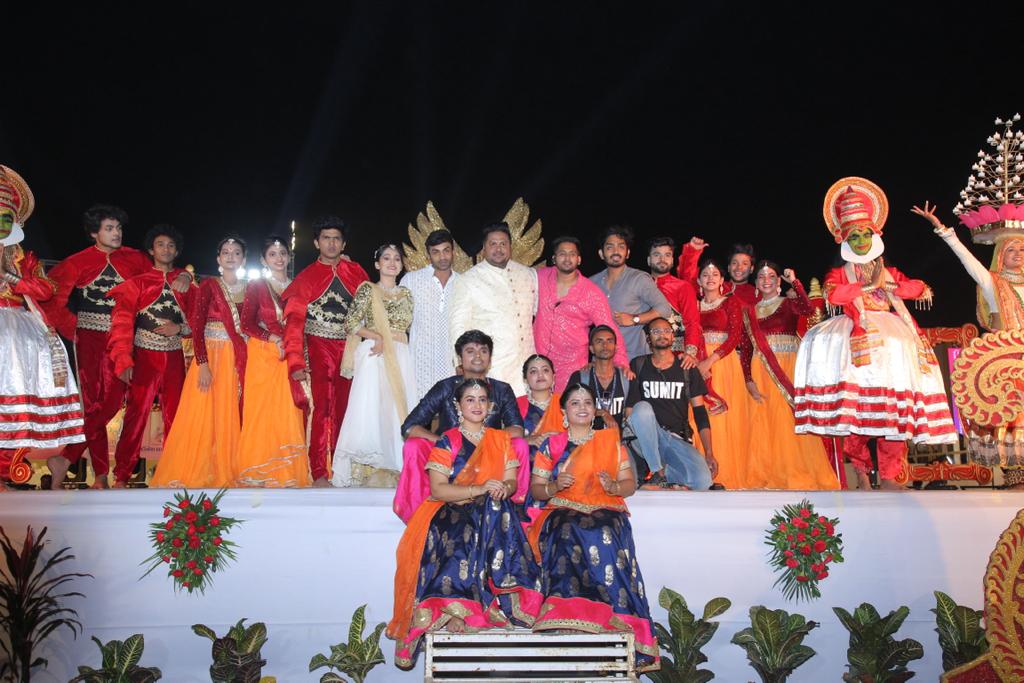 The voice over was done by Abhay Harpale, while the sound mixing was performed by Shailesh Ssuvarna, Hiren Shukla from Srocks, and every moment at the wedding ceremony including the presence of PM Modi was captured in the cameras by Shade and Light Photography.

Sumit Khetan is a prominent name in the wedding choreography industry. He is famous for choreographing intimate and grand wedding ceremonies and has choreographed hundreds of weddings globally.

Merlinwand revamps the art of storytelling: Offers customised storybooks for children where they can be the Hero of the story and decide its progress 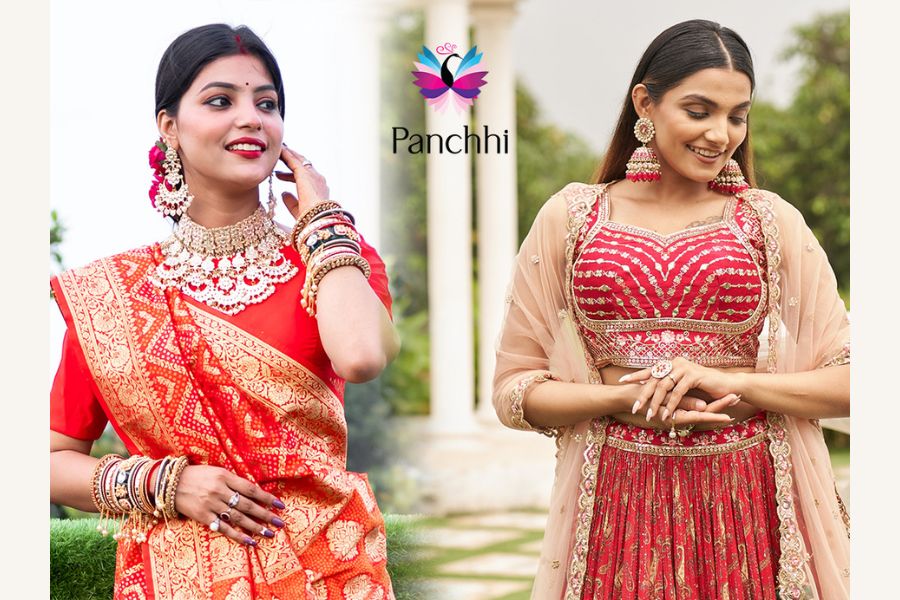 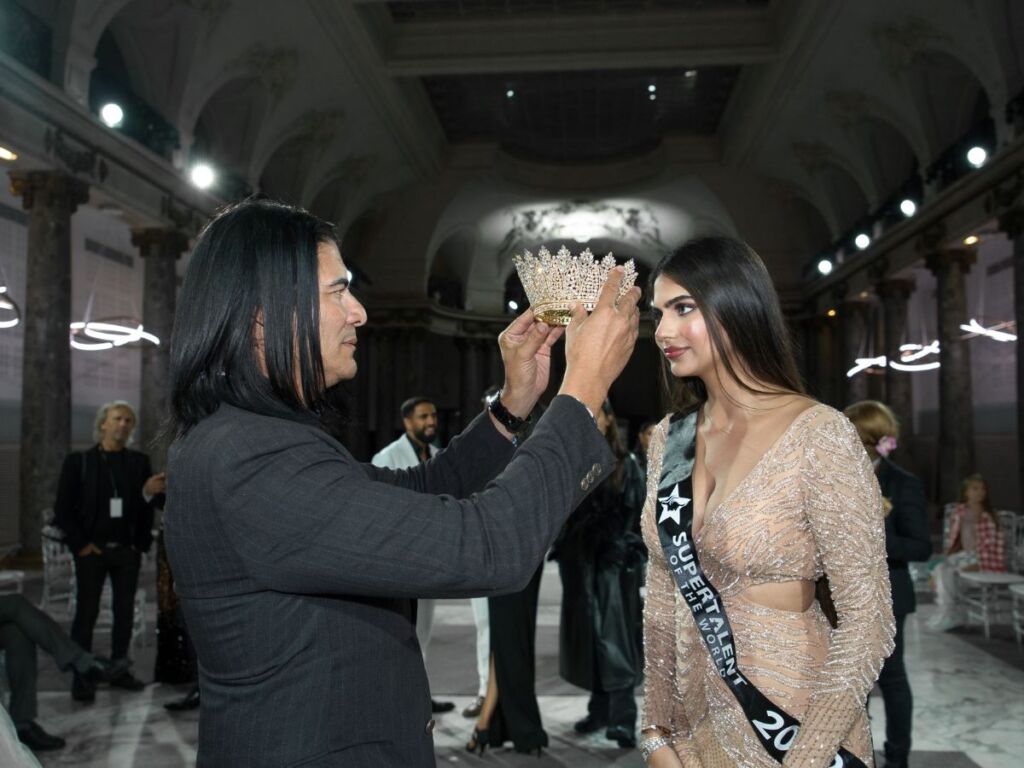 She is India’s Rachel Gupta crowned ‘Miss Super Talent of the World’ in Season 15 held in Paris, France