MilkoChill, an instant chiller that helps in reducing milk spoilage, awarded in the category of Development of Low-cost Cooling and Milk Preservation System.

Ahmedabad (Gujarat) [India], June 4: Adding another feather to its cap, Ahmedabad-based Prompt Innovations, a leading innovative start-up in the field of energy-efficient and sustainable cooling solutions, has been declared as one of the winners of the Animal Husbandry Startup Grand Challenge 2.0.

Organised by the Department of Animal Husbandry & Dairying as a part of the Startup India initiative, the Animal Husbandry Startup Grand Challenge 2.0 was aimed at scouting for innovative and commercially viable solutions to address challenges in the animal husbandry and dairying sector and harnessing the power of new technologies in these sectors. A total of 157 applications were received for the challenge.

Prompt Innovations won the honour for MilkoChill, an instant milk chiller that helps in keeping milk fresh and extending its shelf life, under the category of Development of Low-cost Cooling and Milk Preservation System and a Data Logger.

“MilkoChill is a revolutionary product that will change the way milk is chilled. Instant chilling at source results in reduced spoilage, retention of milk quality, higher shelf life, and hence more income for dairy farmers. We are thrilled that the government of India has recognised our efforts in the cooling technologies segment,” said Shridhar Mehta, Director, Prompt Innovations.

The award was presented to Prompt by Hon’ble Minister of Fisheries, Animal Husbandry and Dairying, Shri Parshottam Rupala at the NASC Complex in New Delhi on Wednesday. India is the largest milk producer in the world with annual production of 210 million tonnes per annum. However, millions of litres of milk gets spoiled due to lack of refrigeration or feasible chilling facilities. Milk spoilage leads to a severe economic impact on marginal dairy farmers who primary source of income is milk.

Delay in chilling and lack of availability of consistent power supply for chilling are key challenges before dairy farmers as it leads to spoilage and affects milk quality. It is also important to address this issue as India also aims to emerge as the best quality milk producer.

MilkoChill is based on a patented thermodynamic design that has been developed by Prompt under technology license from IIT Bombay. The thermal storage mechanism stores energy whenever electricity is available and enables instant milk chilling even in the absence of electricity, making it ideal for rural places, where power supply is still erratic.

MilkoChill can be used where farmers sell directly to consumers, at small milk collection centres where there is no chilling infrastructure, at village collection centres that can provide chilled milk as pre-cooling to cluster bulk milk coolers, as well as by cooperatives and private diaries looking to improve the quality of incoming milk for improved quality of value-added products.

The innovative and affordable MilkoChill allows instant chilling at 250 litres per hour, with a daily capacity of 500 litres. 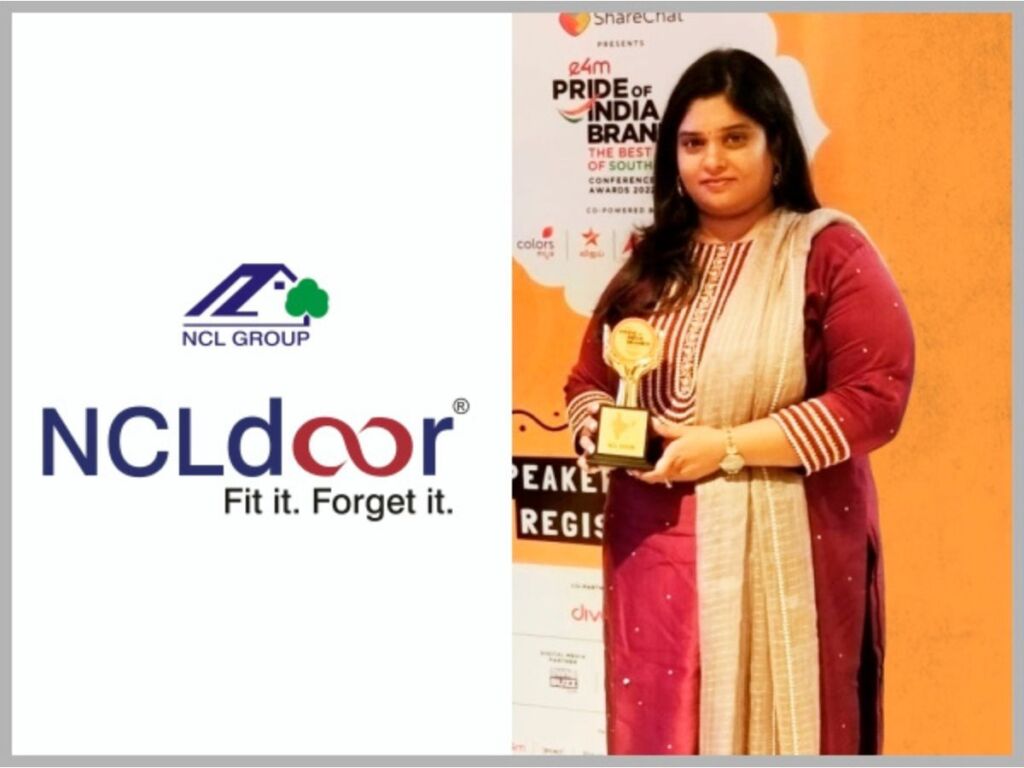 Sacred Weaves At Office Inauguration Ceremony of Meta in Gurgaon 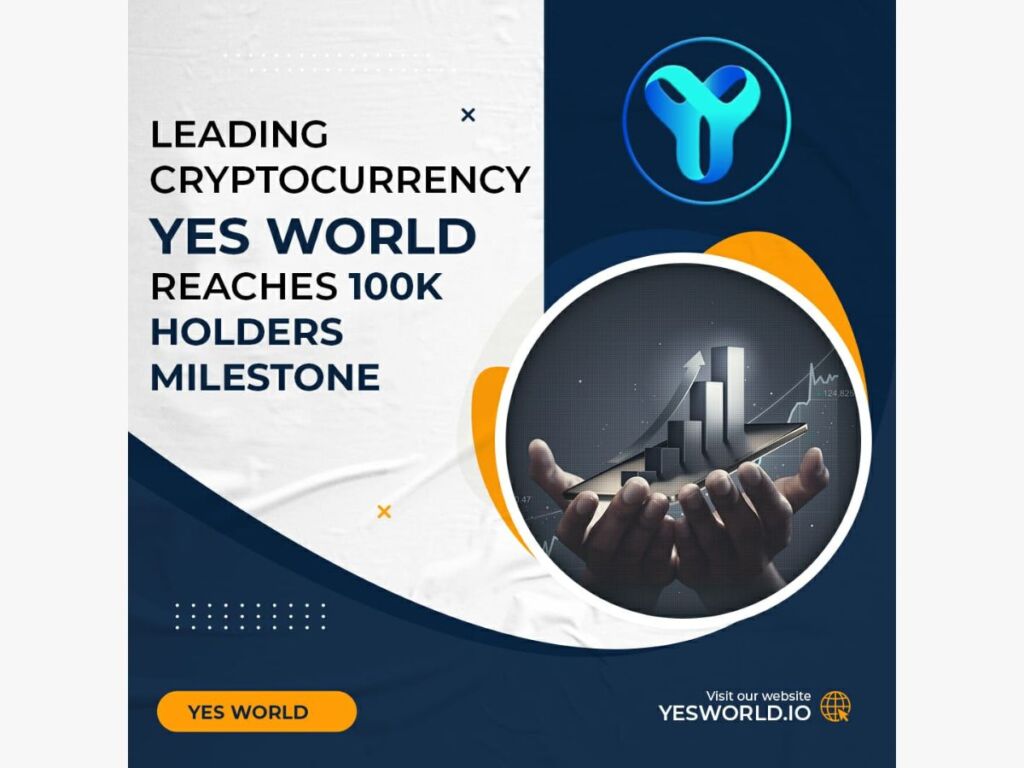