Hyderabad (Telangana) [India], June 1: An interesting set of verses catches people’s attention at the first read. This May, StoryMirror’s prestigious platform has introduced an interesting composition of poems entitled ‘Pearls Of The Morning Dew’. The anthology of verses carved by renowned author Shri K.E.Sunder has become the center of attraction for all poetry lovers.

Poems create a sensational effect in the readers’ minds as they go through the rhetorical and intellectual manifestation of the verse they peruse. Various ways, theories, and tales explain each earthly existence beautifully, but ‘Pearls Of The Morning Dew’ is an interesting anthology with such attributes. It contains two volumes- Pebbles of the Shore’ and ‘Visions of Eternity’. The poet wrote the first volume in his youth years, and he wrote the latter part after his retirement.

Some intriguing sets of poems tend to elucidate life in an innovative, unique way. Such is ‘Pearls Of The Morning Dew’. The honorable poet has carved a fascinating garland of diverse poems to describe life, its ways and values. The unputdownable facts and factoids laid down by him are truly appealing and appreciable.

Both the volumes are moving. Poet Shri K.E. Sunder conveys a pastoral, divine touch in his creation ‘Pearls Of The Morning Dew’. Pristine as it is, the different verses carved in the book portray serenity, a new, profound way of perceiving life.

StoryMirror’s platform has brought such wonderful and phenomenal work to the readers’ perspective. Heartwarming anthologies make everyone feel elevated, and this composition of poems does it even better. Thus, it has been winning hearts.

‘Pearls Of The Morning Dew’ by Shri K.E.Sunder expresses the visions of life towards eternity. The poet has made his mark in penmanship through his vast knowledge of literature and poetry. The poet had admired philosophy, religion, science, and poetry to their core. Hence, he came up with various wonderous creations.

This garland of verses bestows so much about the perks of life, the valuation of it by mankind, and thusly it has become a gift to all perusers. The views and wisdom shared by the noble poet in the different verses are clear and explicit, like in- ‘An Epitaph to Dear Mother’, ‘Hymn to the Reigning Deity of India’, ‘Ode to World Peace’ and ‘Race unto Eternity’, a few to mention. All over, his edition is noteworthy, and it opens a new dimension for the readers to explore.

In the words of poet Shri K.E. Sunder, HE conveys a deep-rooted message about man and mankind which is- “The best of His possible creation and the best of man’s life is to be made known in the best of his possible thought”.

Indeed the admirers of poetry agree with every word of the poet when it comes to the value of life. His words of knowledge enlighten people of different age groups. StoryMirror has thusly selected such a pioneer as ‘Pearls Of The Morning Dew’. StoryMirror has introduced such a remarkable and intricate set of verses that are leaving the readers astounded and mesmerized.

The book, launched on 23rd May 2022 at Taj Mahal Hotel, Hyderabad, has received a huge response and appreciation everywhere. The edition is available on all leading platforms, including StoryMirror, Amazon and Flipkart.

The anthology of verses is already making its way to becoming the most prioritized book. The readers will surely love to explore a poetry book such as this one. 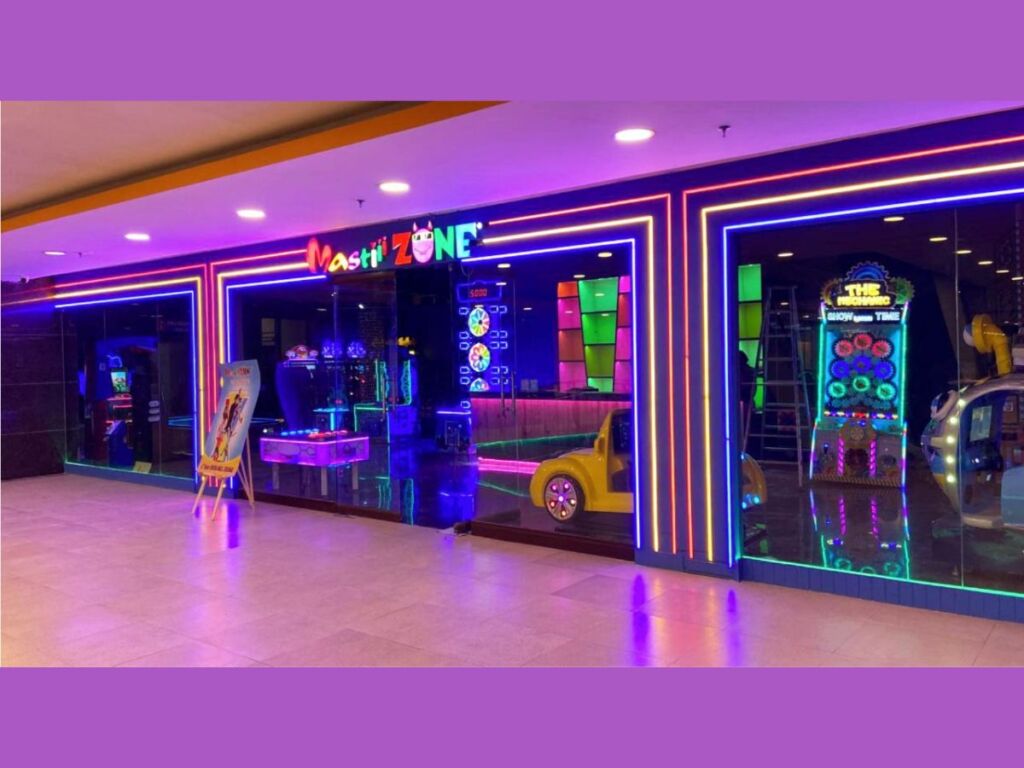