Hyderabad, 30 May: Thought leadership can take any enterprise to greater heights while being the flagbearer to the society for peace and prosperity. With impeccable tools such as compassion and sensibility, a leader can effortlessly soft-pedal numerous existing societal issues. One example of such exemplary leadership is Kishore Gokavarapu, who has made a mark in his targeted industry with his sheer determination and utmost dedication. Kishore is the Plant Head of Deft Organics Limited, an emerging leader in manufacturing and supplying high-value, low-volume APIs specializing in biological molecules. Kishore was recently awarded the prestigious title “Most Prominent Industry Professional of the Year – 2022 in API Production & Operations Category”.

With an enriched experience of 15 years in the pharma industry, Kishore has acquired expertise in API production and operations. As an altruist, Kishore reckons on giving back to society and has contributed significantly to many non-profitable organizations and charitable trusts to help underprivileged people. Kishore was born and brought up in Pulletikurru, near Amalapuram, in Andhra Pradesh, and perceived his Master’s in Organic Chemistry from Andhra University. Later, He forged into the pharma industry in pursuit of starting his career as a research scientist, which allowed him to expand his perception and make a difference in the world.

Starting his career expedition as a chemist, Kishore sailed through several ups and downs across his profession. But Kishore’s core principles and values always motivated him to get ahead with high spirits. Being the Plant Head at a reputed organization, Kishore has reached the pinnacle of success. His adamant zeal to take new risks while being in sync with the technological advancements has helped him upgrade his skills which have been the secret sauce to his roaring success. For him, success has a very distinct definition. Kishore believes, “Success is nothing but where you were before and at present through this, you can analyze your success.”

Kishore achieved one of the topmost positions in the pharmaceutical industry as a Plant Head at a very young age. Kishore has performed rigorous research that allowed him to make a major contribution to advancing the knowledge for developing medicines. Moreover, he has also published in many national and international journals/publications. Mr. Kishore has received ‘Honorary Doctorate D.Litt.’ from the University of South America for his excellent performance in his career trajectory in 2016. The thoughtful leader has also been conferred with ‘HEALTHCARE LEADERSHIP AWARD’ from Madhya Pradesh Healthcare Leadership Awards in 2019 for his outstanding performance in the healthcare (pharmaceutical) industry. Kishore also bagged ‘The best/Outstanding Manager National Award 2020’ from the Kamarajar Institute of Education and Research (KIER) for his remarkable achievements and contributions to the society and research segment. For his extraordinary achievements at such young age, Kishore has also been venerated with the ‘Indian Achiever’s Award’ for ‘Man of Excellence’ in 2020. Kishore is often hailed as the Humanitarian who endeavours to Ensure a social impact via affordable medications by the pharma industry. 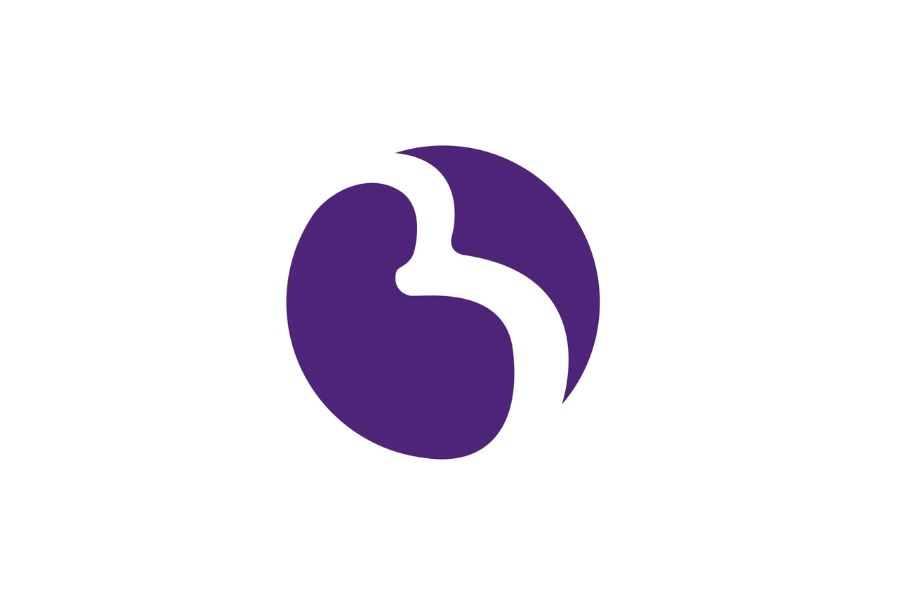 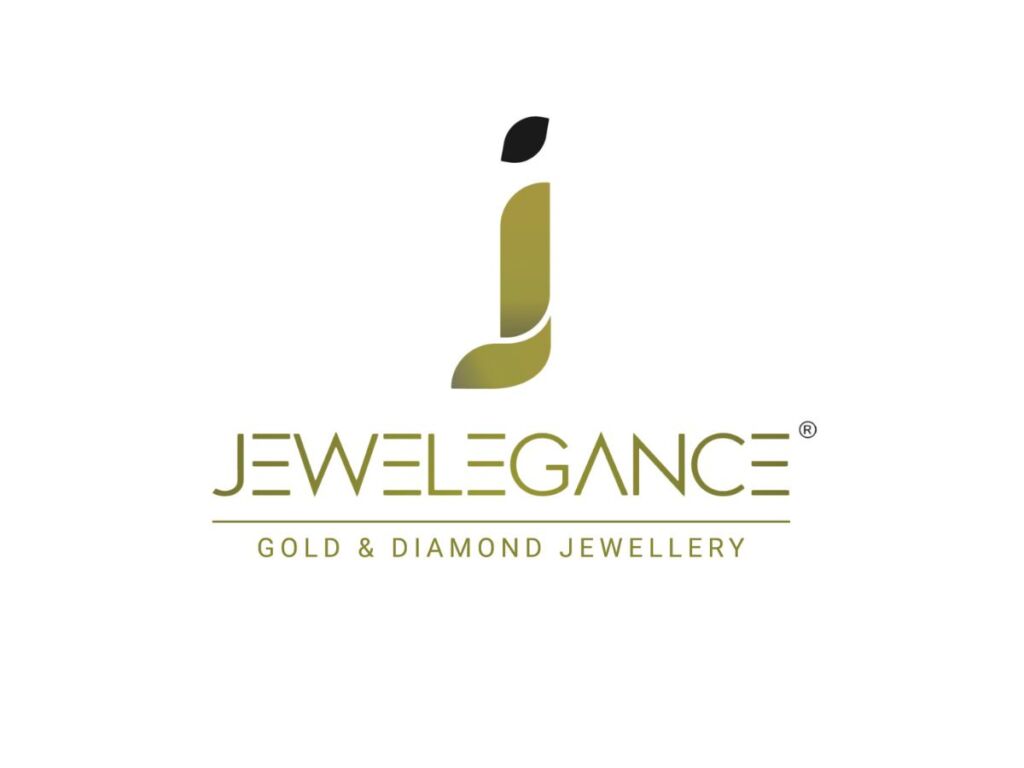 1 thought on “Kishore Gokavarapu – has been awarded as Most Prominent Industry Professional of the Year – 2022, API Production & Operations Category by Business Mint”