With the introduction of its trendy, edgy, and vibrant product lines just before the winter season, the brand gained good momentum in sales in the retail business. Even the distribution business gained good traction in the winter season by introducing a new range of products across the sports, PU, and Hawai categories. The company maintained the consistency of healthy gross margins and EBITDA despite the third wave of the novel coronavirus.

“Our introduction of fashionable and trendy products across our businesses saw a good response. We continued our strong focus on franchise expansion, cost savings, working capital efficiency, and profitability. The team has worked hard to achieve full-year profitability after 2 tough years, and we at Khadim are very proud of our turnaround and performance,” – as said the CEO of Khadim India Limited Ms. Namrata Ashok Chotrani.

The asset-light model expansion strategy of the brand continued to strengthen its retail presence in tier II & III cities by opening 22 new retail stores during the fourth quarter, taking the total retail presence to 782 stores. The company has achieved steady revenue growth across both its businesses – retail and distribution, and significant improvement in margins for Q4FY22.

Khadim began in the 1960s as a humble shoe store in Chitpur to become a popular and much-loved footwear brand of the new millennials. Today, Khadim has grown to 782 branded exclusive retail stores nationally across 23 states and 1 Union Territory. The Company is the second-largest footwear retailer in India; it has the largest presence in East India and is among the top three footwear brands in South India in terms of exclusive stores operating under the Khadim brand through the Retail vertical. It also strives to become an emerging brand in West and North India The core business objective of Khadim is ‘Fashion for Everyone’, and the Company has established an identity as an ‘affordable fashion’ brand, catering to the entire family for all occasions. Fipola, the meat superstore plans to hire 400+employees in the next 60 days 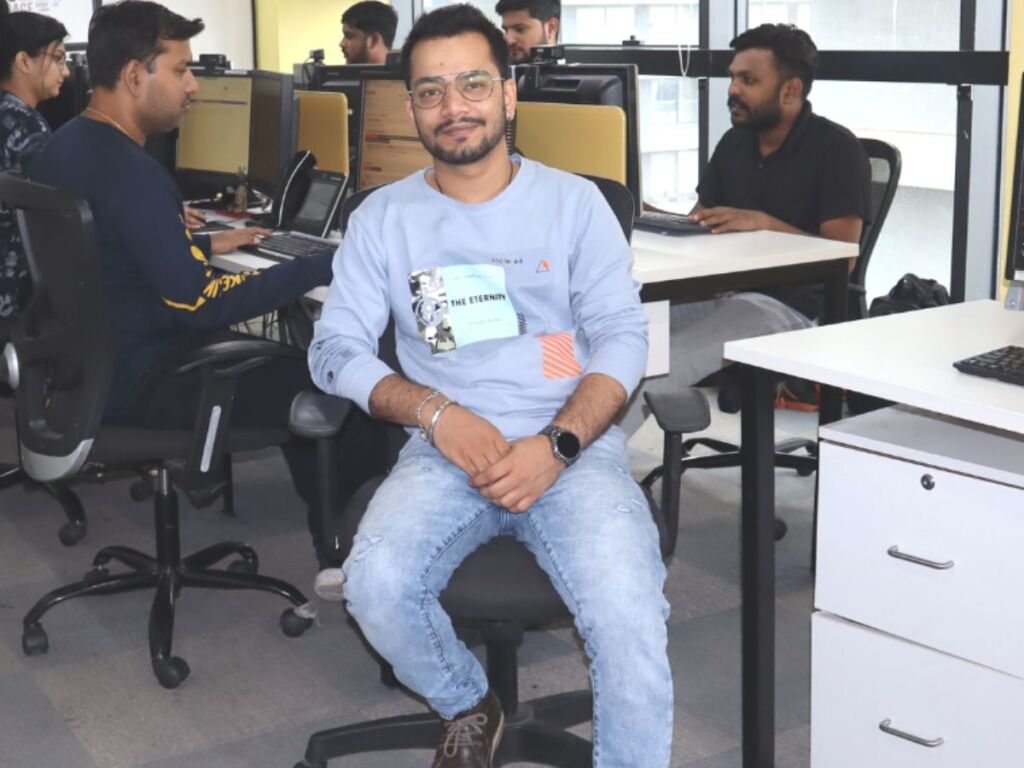