New Delhi (India), May 20: In an initiative to spread awareness about the ‘Importance of Breast Milk Donation, NeoLacta Lifesciences under their ‘Save Babies’ Initiative on ‘World Human Milk Donation Day 2022’, organized a virtual summit bringing together medical professionals, parents and donor moms.

For more than a decade, 19th May has been celebrated annually as the internationally designated World Day of Human Milk Donation. Originating in Brazil in 2004 as a national event, the day was created to promote the importance of donating human milk to save lives of premature and sick infants. It is now marked by milk banks and human milk donation supporters globally and with over 750 human milk banks in 66 countries there are thousands of donor mothers to thank! It is estimated that more than 800,000 infants receive donor human milk each year which suggests that well over 1 million litres of milk are donated annually in support of optimal infant nutrition and breastfeeding.

Dr. Geetika Gangwani, Lactation consultant, Save Babies initiative stated, “I believe Breast-Milk donation is the most precious of all donations as it helps saves lives of little babies and build a healthier future generation. Screened and pasteurised donated breast milk is given to preterm and sick babies who don’t have access to their mother’s own milk.  Even World Health Organization (WHO) recommends pasteurised donor human milk as the next best option in absence of a mother’s own milk.

SaveBabies is a unique initiative started by NeoLacta Lifesciences, for premature and sick babies who don’t have access to their own mother’s milk, by providing optimum nutrition through screened and pasteurised donor milk. Save Babies partners with mothers and the medical community to generate awareness and encourage healthy mothers to donate their excess milk, ensuring intact survival and a healthy future for these little ones. Through this initiative complete support is provided to the donor mothers by guiding, counselling, testing for infections, logistics as well as providing storage bottles for expression.

Dr Dipti Shah, Gynaecologist, Me & Mummy Hospital, Ahmedabad informed “Exclusive Human Milk Diet has immense benefits beyond just nutrition. Immunological and anti-infective components are one of the unique benefits of human milk which ensure protection against viral, bacterial, and fungal infections in infants. This is even more important for premature babies who have immature organs and immune systems”.

“When I was donating my excess milk while breastfeeding my own child, it was the greatest thing to wonder who was going to receive my donation. It could be a future engineer who might build the next tallest building to a researcher who finds the cure for cancer”, stated Dr Adithi, Physiotherapist, mother to 3 months old baby and a donor with Save Babies initiative.

According to Dr. Ramani Ranjan Paediatrician & Neonatologist, Apollo Cradle Greater Noida, “I believe more and more healthcare professionals should come forward and support the initiative of ensuring access to an exclusive human milk for new born infants, especially those with a birthweight less than or equal to 1,250 grams because of the overwhelming evidence supporting human milk nutrition for these tiny ones”.

According to the World Health Organization over 1million babies die every year from complications associated with prematurity, and it is the leading cause of death for infants under 4 weeks old. Availability of donor human milk can immensely impact the health outcomes for these fragile infants who don’t have access to their mother’s own milk.

Dr Vikram Reddy, Chief Scientific Officer, NeoLacta Lifesciences, underlined, “We believe healthcare professionals should come forward and support the initiative by educating their patients about excess milk donation and usage of exclusive human milk diet for new-born infants, especially those born early and/or with low birth weight as there is clear evidence suggesting that exclusive human milk nutrition is life saving for these tiny babies”.

The way forward is to encourage breastmilk donation as a norm rather than an exception by  developing a community across the country to support, educate and create awareness about the importance of accepting and donating human milk. The vision is to ensure that all hospitals across the country should have access to screened and pasteurised donor human milk. Doctors, lactation experts, parents, clinical fraternity, community health workers and family support organisations should come together to spread awareness about the importance of human milk donation. INTUC demands priority in coal supplies to industries in Chhattisgarh 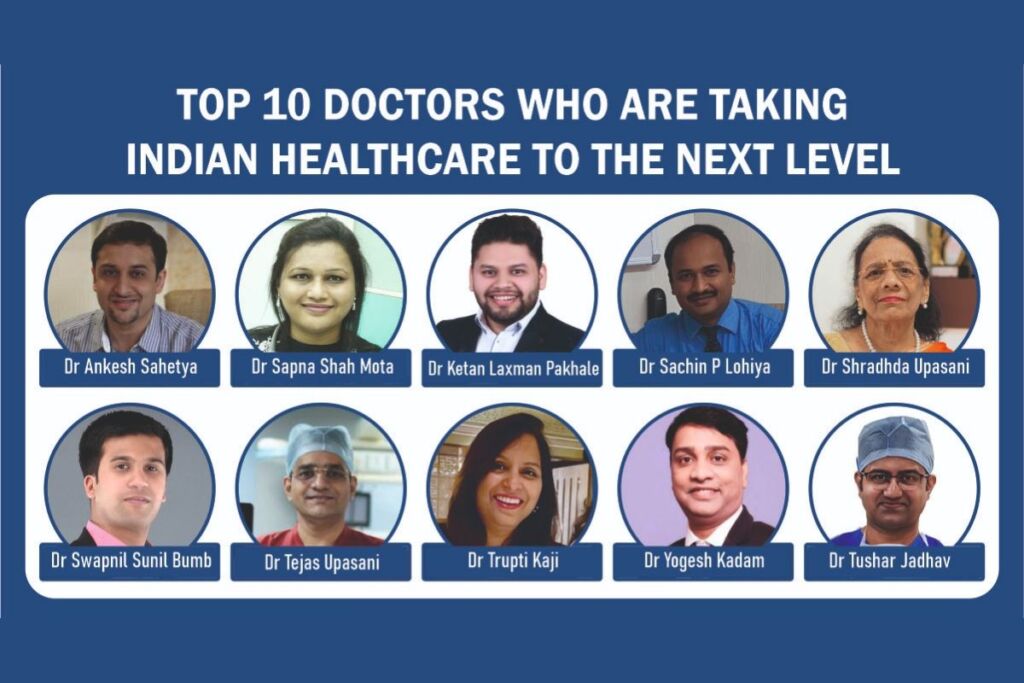