New Delhi, May 18: We live in a competitive world, and we run every day to meet the two ends. Individuals & Students go through various challenges in their careers like office politics, sustaining the toxic environment, tuff bosses, stagnant growth, no clarity of career, unfulfilling careers & lack of career guidance. At some point in life, we all wish to have hand-holding by a supporter who can teach us the right skills to solve this issue & narrow down our doubts. It consoles us and comforts us to move forward in life, giving us a clearer method to move forward from clutter to clarity and assuring us that there is still a long way to go. Manuj Matta is one such public speaker & life coach who believes has given strength to Individuals to up-skill for personal success through complete personality transformations. Also, it has the power to motivate them to make impossible things possible. Manuj Matta’s coaching & speeches not only motivate people but give them an efficient step-by-step method to solve all the problems at the root level, along with the ability to open doors to new possibilities as part of the solution.

Manuj Matta is a Personal Success Coach & keynote speaker who is determined to help people with his speaking skills and soothing words. He has already empowered more than 1000+ people to get through the major career difficulties & confusions that they face in life. Manuj believes that difficulties and setbacks are common to everyone, but one should not be devastated because of them. He says that every problem has a solution, and that solution has to be found in a good and proper way.

In our daily life, we come across many people. WE have to deal with several critical situations in our work life. It is indeed an accepted fact that one might feel exhausted and devastated about life. Things might cause people to suffer and face the consequences.

Some of the main career problems:

Speaking is a powerful skill, and those who can manage to speak in both soothing and motivating tones at the same time are the best public speakers. At one point, Manuj Matta realized that speaking would empower the masses, but is that able to put them in a good state? People who are depressed or devastated regarding their professional life need special attention to bounce back. That’s when Manuj started coaching people. He became a successful coach by spending more time with his clients, helping them with their problems, and then putting them back in a healthy state.

Manuj Matta attends numerous sessions and participates in various meetings, and has helped more than a thousand people. Manuj Matta believes that his words have the power to turn unhappy people into happy people. He wishes to reach the masses and more people through online apps such as Josh Talks or through the renowned platform TEDx or various other speaking platforms or colleges to impart skills of success and convince people that problems are common, but one must beat them out. Manuj wishes to spread as much positivity as possible and help people develop their skills to react to various issues such as career problems, workplace politics, passive income, and stagnant growth. Party Anthem By Luvit Ghai Creates Bench Mark, Celebrates Success With The Best Give Away 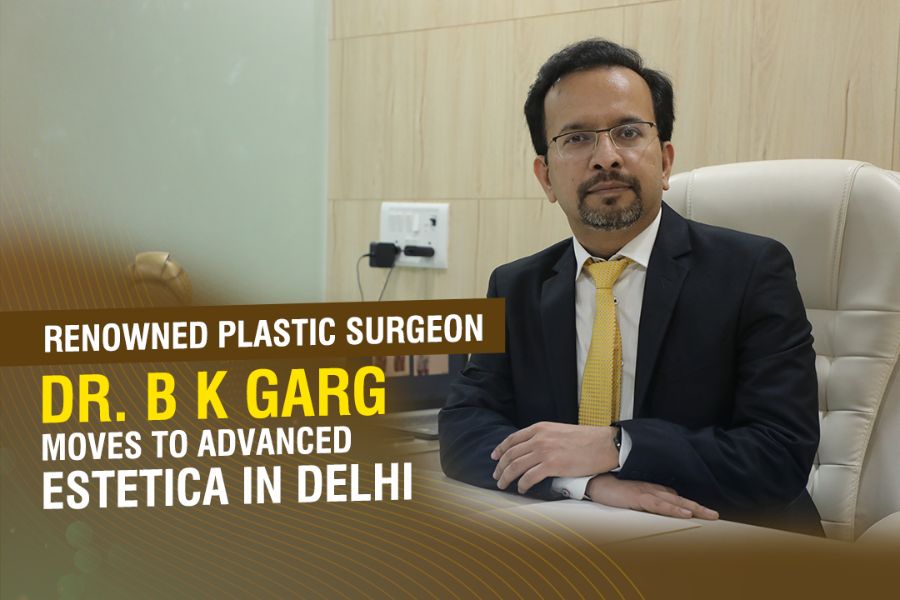 Dr B K Garg moves to Advanced Estetica in Delhi