Surat (Gujarat) [India], March 4: Renowned environmentalist and businessman Greenman Viral Desai celebrated World Wildlife Day by planting trees at Sarthana Nature Park. He planted more than 450 trees as part of his ‘Hearts at Work Foundation’ celebration. In the future too they are planning to plant about a thousand trees there.

On this occasion, he said, “There are about 8400 different species of endangered animals in the world, out of which there are thousands of creatures for whom a situation like now or never has been created. On the other hand, millions of people living in urban spots around the world believe that wildlife conservation is not a matter of urban population. But I believe that even in urban areas, hundreds of species can be supported and their populations can be increased through urban forestry.’

Viral Desai further said, “All the plantations we have done here are dedicated to the endangered species of animals around the world, as a part of the celebration of the World Wildlife day.” The zoo superintendent of Sarthana Nature Park, Dr. Rajesh Patel said, “While we are also committed to the conservation and breeding of endangered species, it is a pleasure to have a joint tree plantation with Viralbhai and his organization. With his organization we have earlier also planted thousand of trees. The trees are not only an oxygen chamber for the people around, but they are also a heaven for many species of birds, reptiles and insects. ‘

The tree planting event was attended by Hinaben Patel with other Nature Park staff and a large number of Hearts at Work Foundation volunteers. 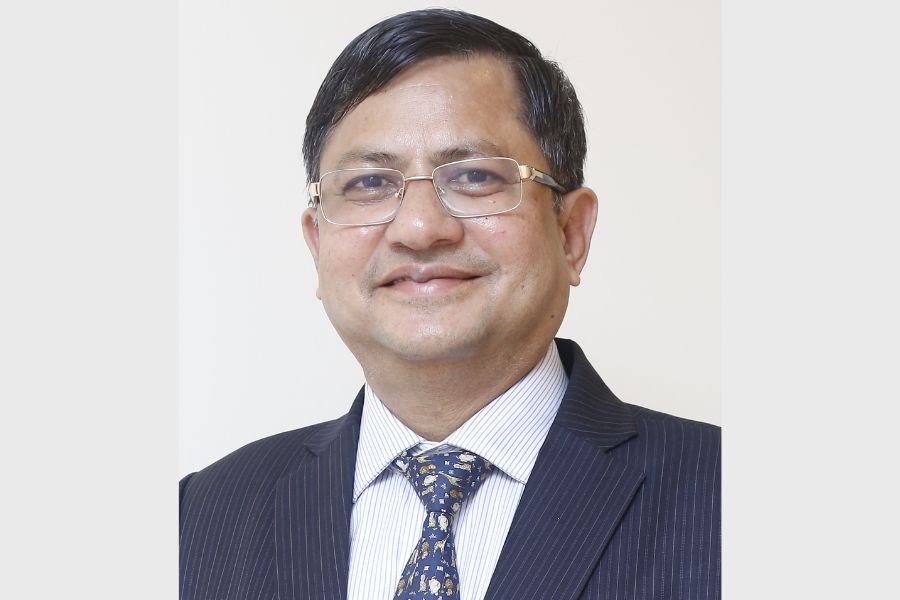 Invest In Your Future: Citizenship by Investment