February 22: Kadhal enge song, directed by the Award winning Indian American actress and Filmmaker Lakshmi Devy is a blissful treatment of Love through different eras. It brings back long lost memories of the pure and unconditional love there used to be centuries ago to how impulsive, spontaneous yet determined the youth of today are in the matters of love. The first thing that caught my attention was the beauty in the tone used throughout the visuals of the video – its classy while at the same time sticking to the necessary attributes of each time period.

Shooting this video might for sure have been a challenge for its makers because it goes through different time periods and hence different elements that reflect these eras. Lakshmi has given ample thought to the nitty gritties of each period- right from the costumes to the subtle looks exchanged between the characters.

Casting of the lead pair Darshan Ganesan and Shrisha brings fresh vibes. Both the stars have managed to breathe life into their characters thus making our hearts ache when the hero loses his love interest, and flutter when it flourishes. The Cupid played by Vignesh Sivasubramaniam adds a whimsical touch to the music video.

Kadhal Enge’s highlight for sure is the soulful rendering by its singer Achu Rajamani. It comes right from the heart and goes right through ours.

The attention to the details come through quite evidently throughout the video – for example the shyness in the eyes of the daring hero when he sees the love of his life is such a subtle yet beautiful gesture. Of course there are some eternally relevant and embedded in the heart kind of shots from any love story where the hero walks around with the heroine’s anklet – but when blended into the soulful song and the effective storyline, it comes across as nothing short of beautiful.

The bell that strikes at the end of every era comes across as a symbolic gesture – probably a wakeup call for the heart to become braver and more impulsive.

Cinematography by Abhinandhan Ramanujam is classy and captures the details in a way that tugs at your heart. While director, Lakshmi Devy has thoughtfully brought together all elements of each era with regards to the cultures and it is quite evident that the camera follows the pace of the director and the music.  This adds to the viewer’s satisfaction while watching the video. Editing, costumes and make up  team has done a commendable job in terms of meeting the changing needs of the eras being shown.

Lakshmi Devy can take a bow. We are sure this definitely was not a piece of cake as she took the bold step of bringing together a theme that is so passionate and presented to us as a journey through time which finally flourished in the 21st century when the hero decides to sweep heroine off her feet (i mean, literally) from her wedding mandap. The very last scene (no spoilers) is the highlight of the entire 6:55 minutes I would say. The things love makes one do!

In totality Kadhal Enge is a video that brings a smile to your face and joy to your soul in more ways than one. The video plays in Telugu also as “Yadhalo Mounam” Protecting from Risk of Heart Failure, Cardiac Arrest and Stroke Calls for Preventive Screening whether Covid or Non-Covid 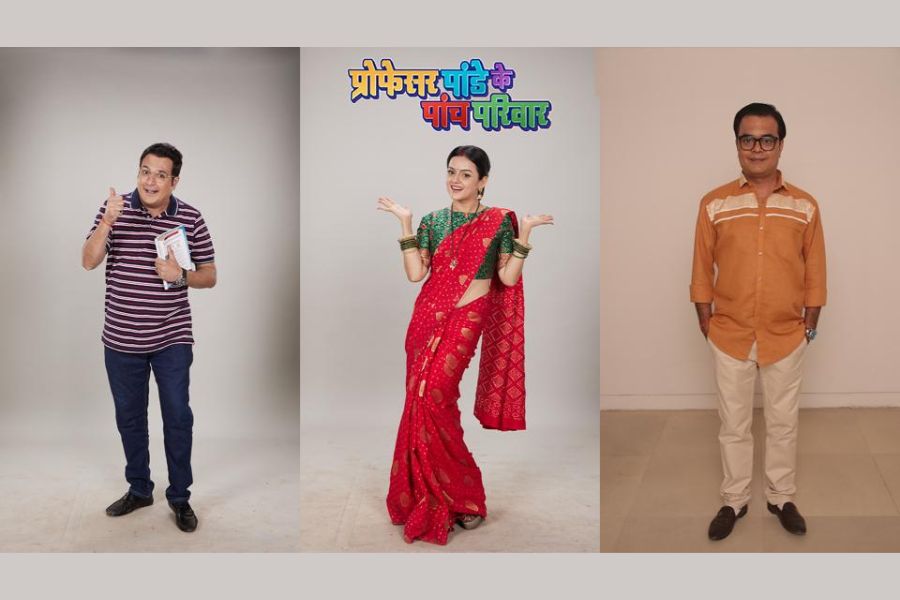 Dangal 2 is All Set To kickstart A Heartfelt Dose of Family, Fun & Laughter With its New Show ‘Professor Pandey Ke Paanch Parivaar’ co-powered by JSW Cement Vidyakul App becomes the key to success with its students in Std. 10 and 12 passing with flying colours in Gujarat

19 thoughts on “Review – Lakshmi Devy’s “Kadhal Enge” is a Heart Warming music video on seizing the day for Love!”