February 14: The Global Policy Diplomacy and Sustainability or GPODS Fellowship is a program for public policy practitioners, business professionals, energy and climate change experts, entrepreneurs, academicians, scholars, and strategic analysts to act as a launchpad for their careers. It has also served as a platform for those looking to transition their career into the fields of public policy, diplomacy, and sustainability.

Through the 3 months online intensive program over the summer beginning in June, GPODS Fellows will be able to take up a variety of courses and skill workshops to build a foundational understanding of global governance, policy, sustainable ecosystems, and strategic issues from a multidimensional perspective.

At GPODS, the Fellows learn in an international environment of peers and mentors from 20+ countries. The Fellowship attracts mentors who lead the global discourse and governance. Some of the past mentors include heads of states, UN officials, diplomats, professors from Ivy League Universities, Judges, Ministers, CEOs, and NGO Leaders.

GPODS has hosted mentors such as: 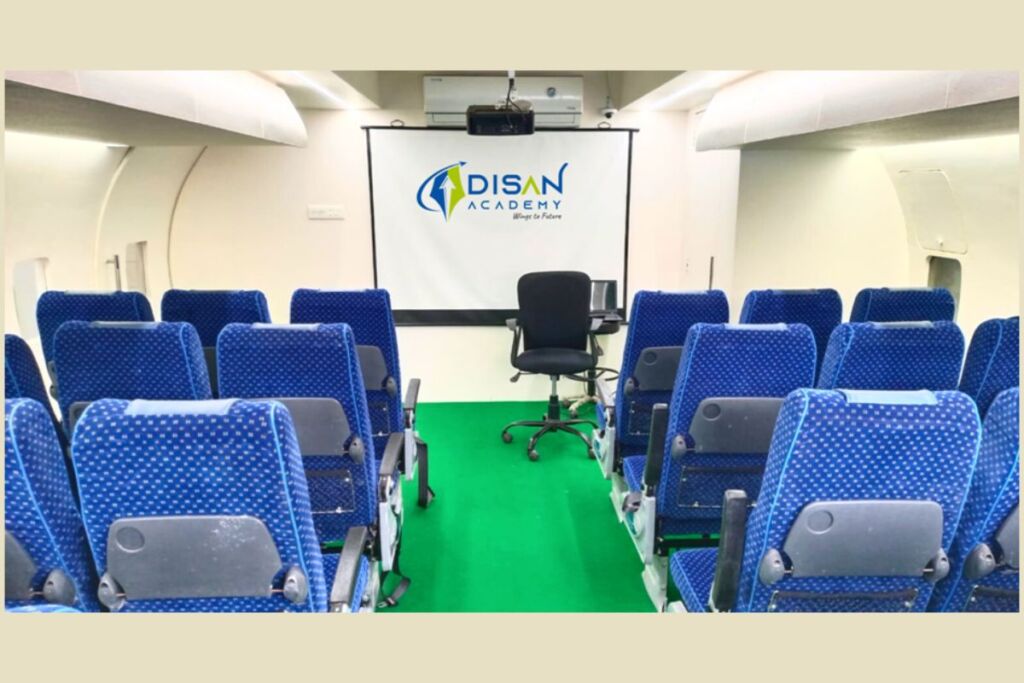