Mumbai (Maharashtra) [India], February 8:  After creating a stir with her sexy looks and heartthrobbing performance in Ullu app’s successful web series ‘Charamsukh’, actor and model Jinnie Jazz will be seen in multiple web series on various OTT platforms and has signed quite of few movies as well.

Jinnie is currently working for a web series named ‘Jaan Bhujhkar’ which will stream on Voovi App. She will also feature in another web series ‘To Be Or Not To Be’. Interestingly, she is also going to star on Amazon Prime movie ‘Women Behind The Bars’.

“I am looking forward to all of my upcoming web series and OTT films where I am playing exciting roles,” Jinnie says. I’m looking forward to making my film debut in the south. I’ve begun filming for a southern film, but I’m not allowed to say anything about it right now. “I’m doing a number in a Telugu film.”

Jinnie, who is from Goa, relocated to Mumbai to pursue her acting and modelling dreams in 2016. She got a break with the web series ‘Charamsukh,’ which translates to ‘orgasm.’ Her daring act drew the attention of industry insiders, and she was soon inundated with offers to appear in various web series. Jinnie is ecstatic about her newfound success and hopes to reach out to as many people as possible with her acting abilities. 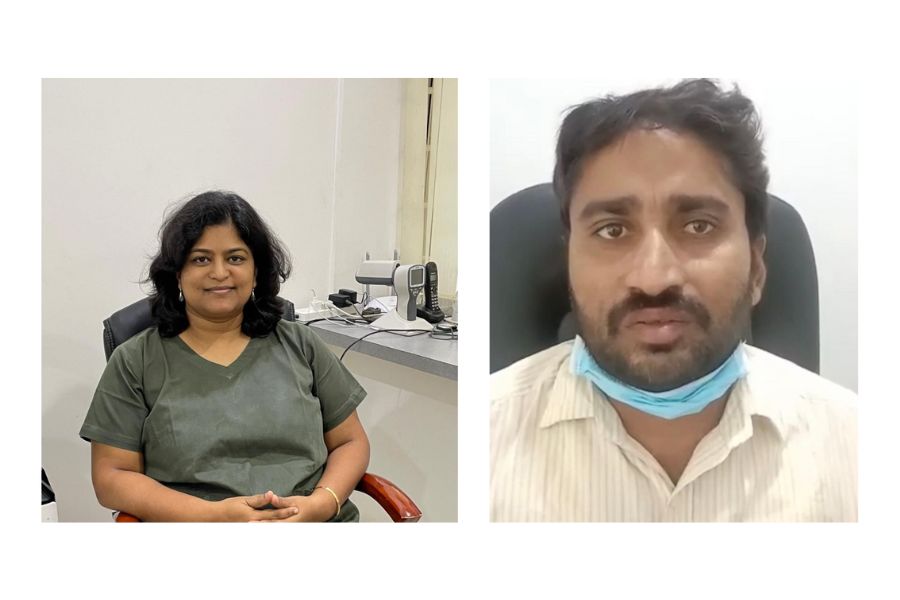