February 3: When you look at the instagram of Shlovan Saleh, looking at his pictures and amazing body you might think that he is one of those Instagram models with lots of attitude and nose to the sky, but you will be surprised to know that  Shlovan Saleh is actually is an outstanding comedian and a very down to earth and humble person. One of his vines got viral recently which brought lots of lime light on him. Earlier he used to work as a watch specialist. From early childhood he was interested in comedy and this is why he opened a youtube account where he used to upload his funny videos. After his vine got viral, his exceptionally good content also got viewers and was praised. This got him the fame he actually deserved. At present he has more than 610 thousand followers on his instagram, and more than 350 thousand likes on his Facebook. He was the first Kurdish comedian on YouTube with more than 100 million views on YouTube channel. This success wasn’t overnight and a lot of hard work and passion went into it.

Shlovan Saleh was born on 9-20-92, Graduated high school and did two years of community college for radiology. His childhood was not very fortunate and he always dreamt of making it big. He kept on pushing his limits and today he isf. the most famous Kurdish social media influencer for comedy. He has more than 15 TV shows and many commercials, articles, radios etc.

Entrepreneur Shlovan believes that each and everyone of us has at least one such quality which can make all our dreams come true. It is for us to identify that skill and sharpen it so as to get the most out of our lives. There are and there will always be criticism and we will have to work on ‘how to face criticism’ and not on ‘how to remove criticism’. If you as a person cannot take criticism then it is something you should worry about because no one is perfect and goodness is in taking feedback positively rather than just being adamant. 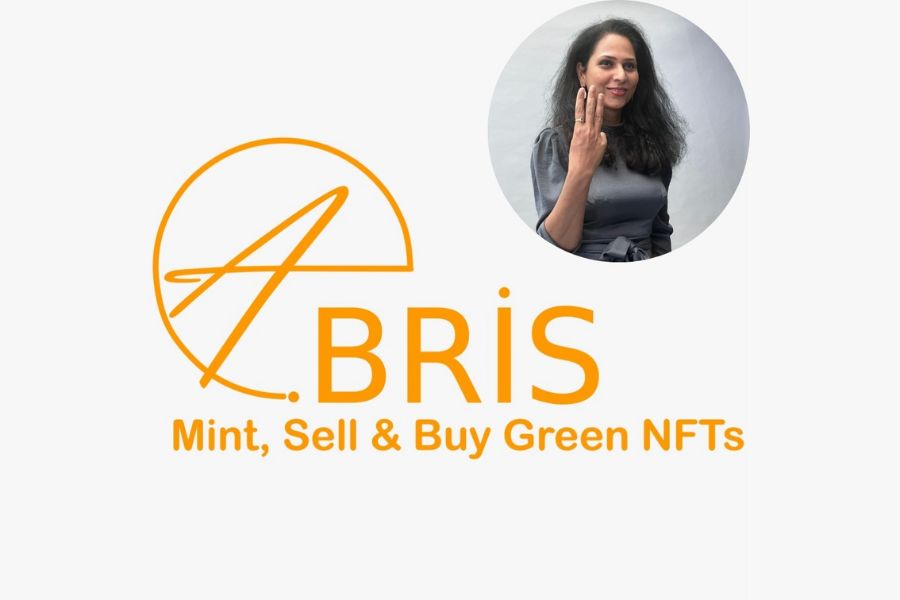 Democratising the world of NFTs, Abris.io is enabling businesses to join the WEB 3 ecosystem seamlessly 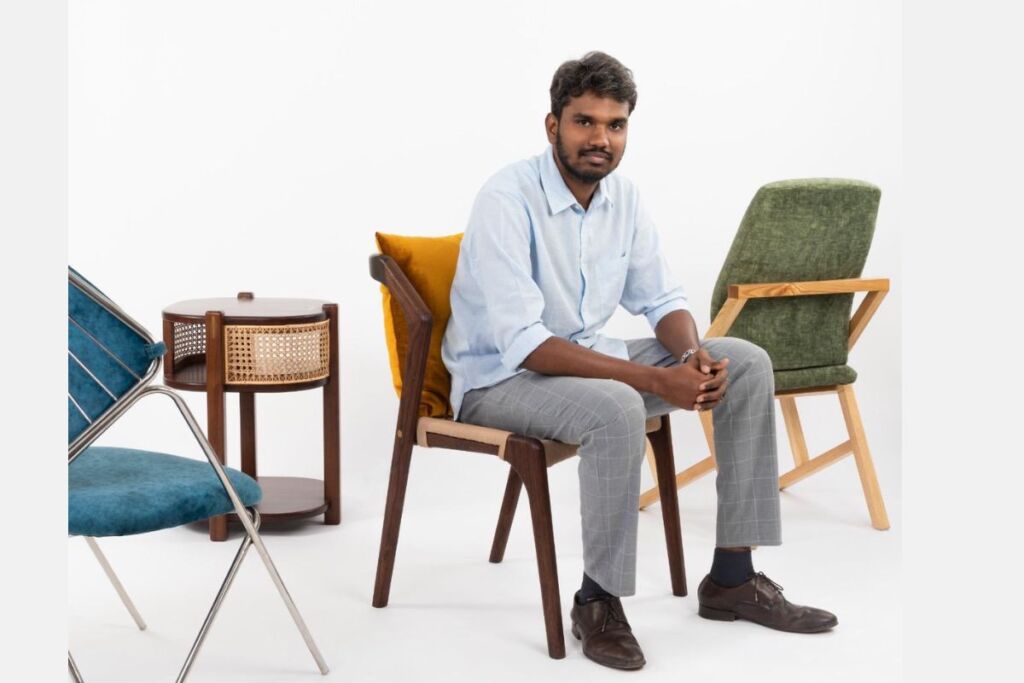 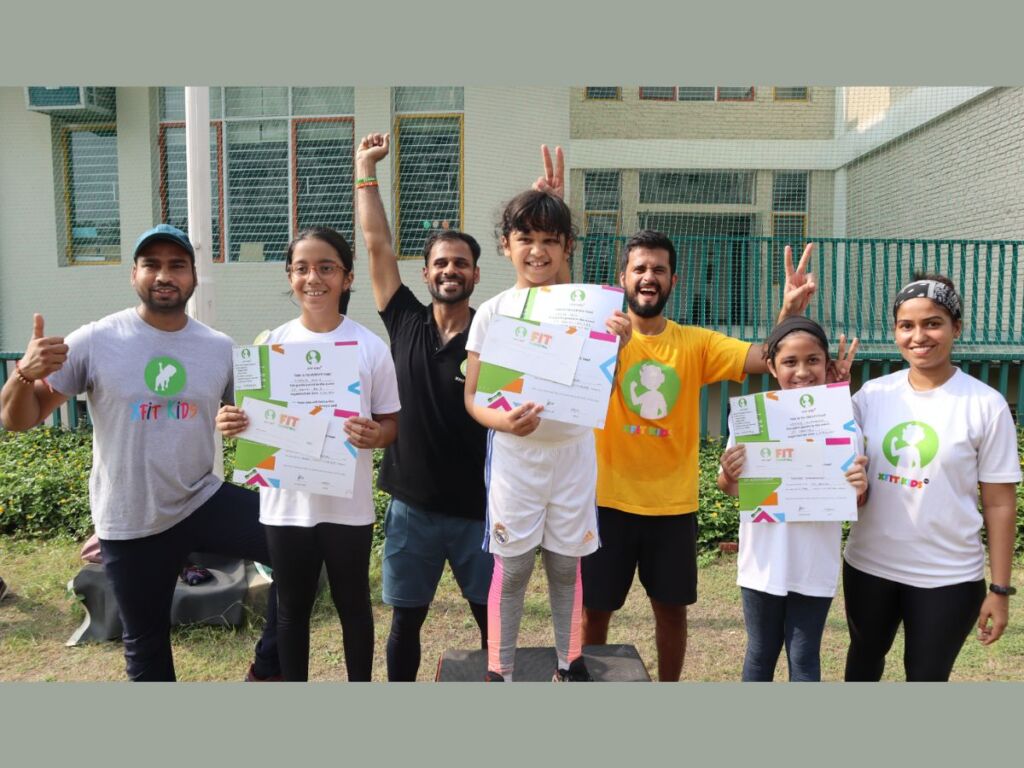