January 29: McDonald Emiantor, who is popularly known as Traidmarc, was born in Benin City, Edo State, Nigeria. He was raised by his mother, who was a school teacher. He grew up along with his 7 siblings. Later they moved to London. There was something very special about this little boy! We will talk about it today in this article.

Unknowingly to many, MacDonald “Traidmarc” Emiantor, who is the founder of Annex Media, a widely regarded television production company in Australia, actually started his career by rapping and singing. Music was his first love, but the necessity of life saw him enthralled in the media arena as a television producer and entrepreneur. Though he Is blessed with a remarkable voice, starting a career from zero is not everyone’s cup of tea. Being a boy, raised by a single mother made him realise his responsibilities. It became his weakness and his strength too. He discovered both his musical talent and production capabilities and quickly turned his hunger into a passion. It has to be said that Traidmarc has experienced some sunny days, stormy nights and turbulent times too. He never stopped working and struggling to achieve his dream; while everyone was on the same boat, he disembarked and planned to own a ship. He released his first track ‘Come Dance with me’ in 2011, which helped him to get into the limelight. Then he released his second hit ‘Got My Eyes on You’ in 2013. Traidmarc says “London, Nigeria, America, music has no boundaries and nationality”.

Fun fact about Traidmarc is, although produces rap music, he personally does not listen to rap music. Instead, he listens to rock, pop, alternative, accaustic, jazz and blues music. ”The Everly Brothers playing on the turntable” a line from his recently released single “Haute Living”. He is a simple man who has seen and overcome hurdles. He knows about the struggles people face because of their unsuccessful lives. Traidmarc revealed in his recent interview that he never believed in luck and destiny. Instead of believing such things he is more into having the right mindset in order to achieve greatness through hard work and dedication. According to him, being born with a silver spoon and doing good in life is not a big thing. But being born in rags and taking it to riches is what really counts.

Entrepreneur Traidmarc knew exactly what he wanted and turned his skills into a successful business. He believes a true entrepreneur can build millions by using his mind as his most powerful asset. No matter who you are or where you are from. He has also worked as executive producer of Industry Leaders TV show broadcast on Foxtel and Ten Network in Australia. Like every successful entrepreneur he has also suffered some setbacks and when situations forced him to give up, he chose to hold on to his dreams. True success starts here. After achieving his dream life, Traidmarc focuses on his consistency and his true fashion sense. He conveys “consistency is the key, never lose it. Everyone has different assets and are blessed with different skills. Your job is to find those skills and assets and shift yourself from rags to riches.” he now epitomises his mantra “bosslife” as a way to motivate and encourage others to learn from his story and be motivated to succeed in their chosen endeavours. 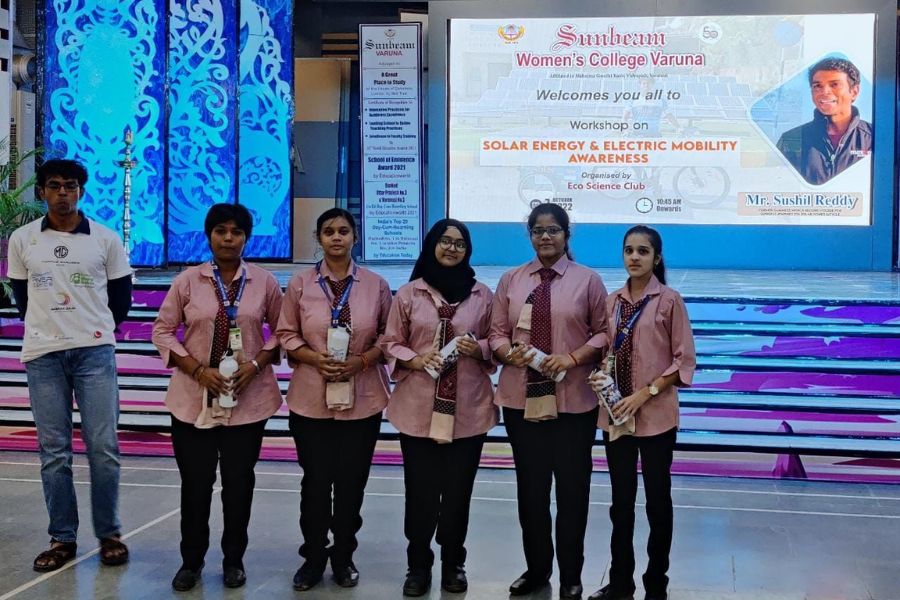 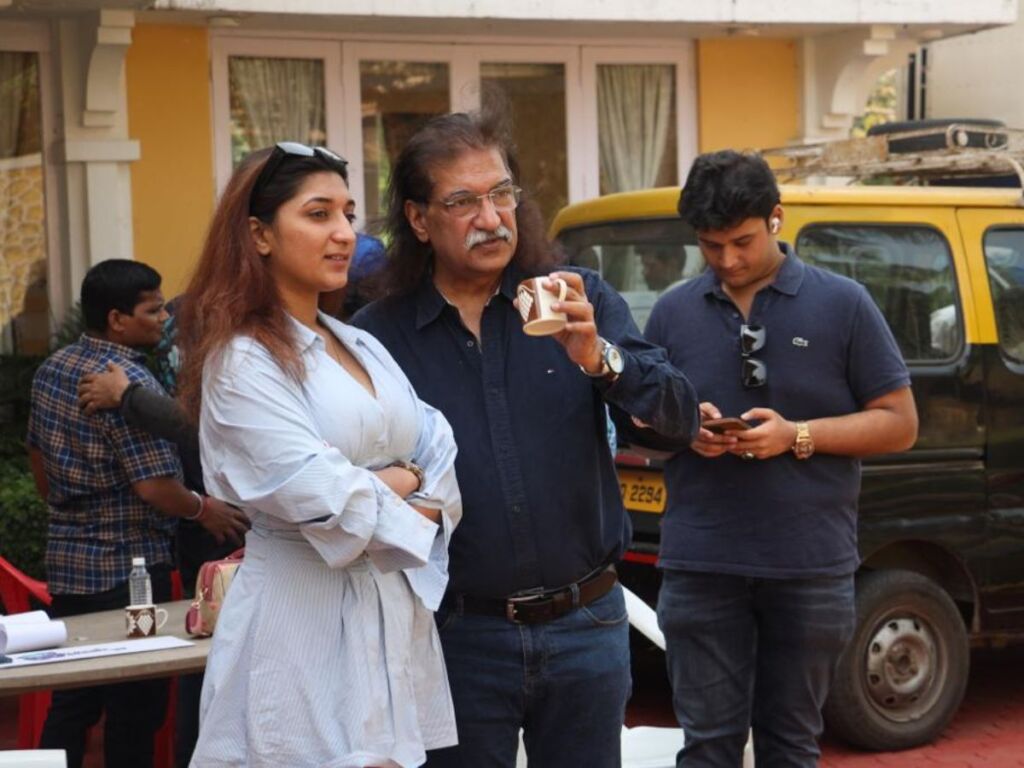 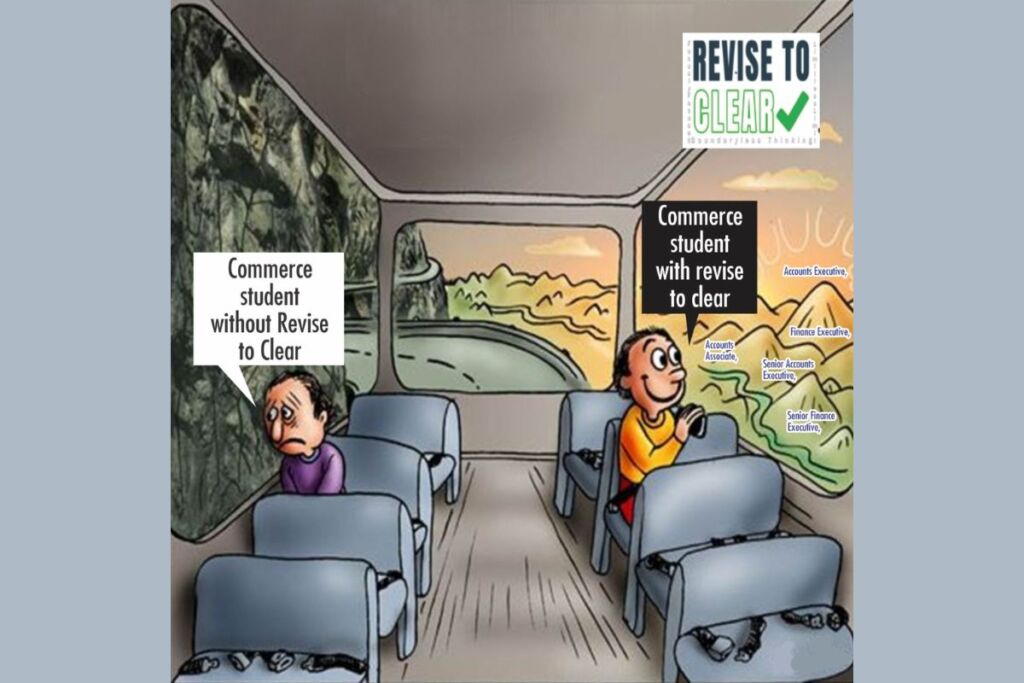 7 thoughts on “McDonald Emiantor : A rapper, An Entrepreneur or both?”