January 29: “Music heals all forms of misery” the quote given by Friedrich Nietzsche is described Kulldeep Sandhu. A boy who lost his father in 1984 sikh riots when he was just 6 years old. From there to one of the well-accomplished composers in india today. The Story of kulldeep Sandhu proves that Hard work always pays off.

Kulldeep Sandhu is a famous Indian singer, music producer and music director. He has produced many songs in different languages. In his early age he started learning tabla from GandharvaMahavidhalya by Ustad Faiyaaz Khan for 12 years. His talent at the age of 11 has made him selected for Asian Pacific Children’s Convention in Japan to represent india as a solo tabla player. Most people are unaware about his hidden talent that he learned acting from National School of Drama.

Kulldeep is Married to Avneetkaur and have two daughter’s named as Komaldeep Sandhu and Angeldeep Sandhu. He has also worked for Doordarshan and All india radio as a music composer and artist.

Kulldeepsandhu is working on many future projects as a music composer. His journey will definitely inspire youths of our country to work hard and do something inspiring like him, From a Tabla player to a Music Composer.

A quote by CharlesKingsleigh is “The only way to achieve the impossible is to believe it is possible” right on Kulldeep Sandhu. 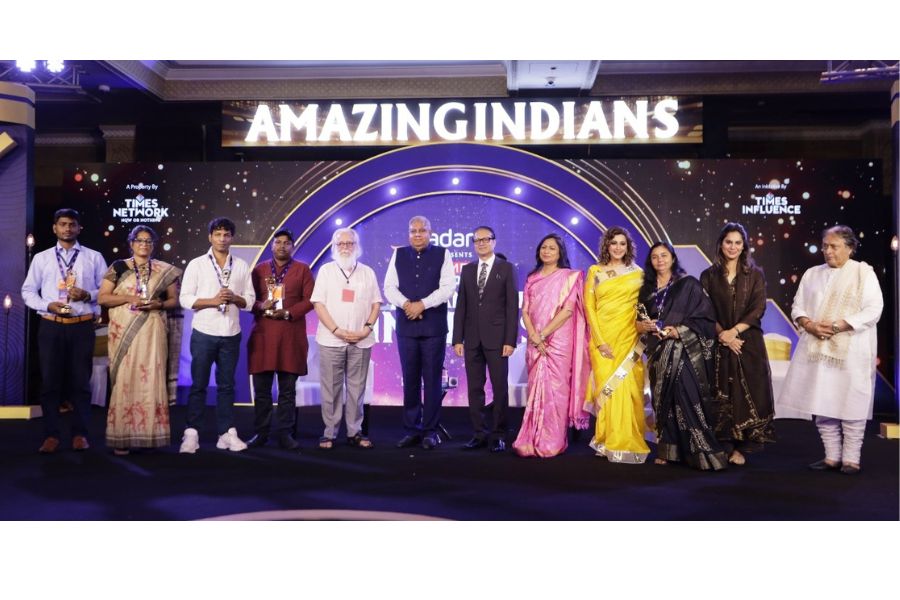 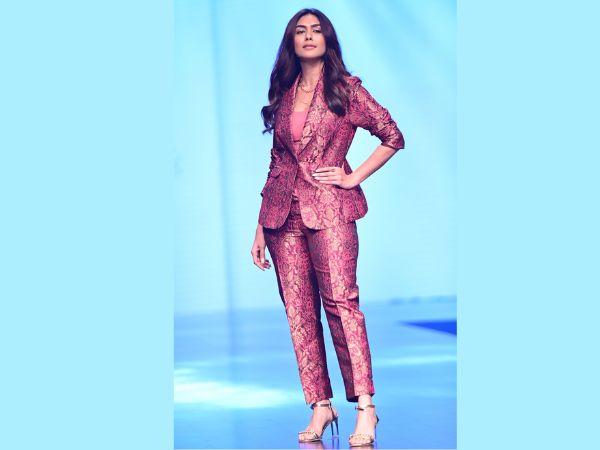