Ahmedabad, January 15: An MoU was signed between IG Drones and Government of Gujarat at the International Conference of Academic Institutions organized on Wednesday, ahead of the Vibrant Gujarat Education Summit 2022, at the Science City in Ahmedabad.

The MoU was signed between Dr. Rajiv Kumar Gupta, Additional Chief Secretary, Government of Gujarat & Bodhisattwa Sanghapriya, CEO, IG Drones in presence of Education Minister Shri Jitubhai Vaghani. Aligned with the National Education policy 2020, it aims at upskilling the youth by setting up Drone Center of Excellence at several technological institutions in the state that will be beneficial in making India a global Drone Hub by 2030. It will enrich the skill development ecosystem via drone skilling.

Chief Minister Bhupendra Patel said the National Education Policy 2020 that has been formulated under the ‘visionary guidance of Prime Minister Narendra Modi’ is going to play a very important role in building a new India.

“This policy will strengthen the Prime Minister’s resolve for a self-reliant India, the country is gearing up for a radical change in economic, social, intellectual and educational spheres,” the CM said.

Addressing the conference, the Chief Minister also said that the smooth implementation of the NEP has created a ‘conducive environment in the country for quality education.’

The National Education Policy has widened the scope for imparting knowledge related to Drone Technology under Vocational Courses for different age groups. NEP believes in including demand-based courses related to Drones as a Vocational subject with an aim to broaden the horizons for young children, facilitating their growth & improvement.

The policy also takes into account the fact that the youth of the country can be equipped to face the present and future challenges. The policy also focuses on providing vocational training in both rural and urban areas. The addition of Drone technology into the curriculum of several technical institutions will play a crucial role in shaping the youth and making them self-dependent.

With increasing demand for drones in India in various fields, drone technology has become the primary key to the nation’s development. Thus, this collaboration with the allied sectors in India seems to have a bright, promising future ahead. It’s definitely going to open up new opportunities in Product Development, along with innumerous paths in the field of Research & Analysis in India

The association with IG Drones will enhance the technical knowledge and analytical mindset of the students, but will also pay a pivotal role in the development of the entire state. This will facilitate the setting up of Drone Centre of Excellence at Silver Oak University. Set up under the Satellite & Advanced Geospatial Techniques Sector, this CoE will bring in immense opportunities to this field which will surely add up to India’s skilled workforce & Entrepreneurs in the Drone Sector.

Ever since the National Education Policy emphasized upon making students self-reliant by the development of STEM and vocational courses in the curriculum, IG Drones has been working constantly towards strengthening the roots of Drone Technology in the country. Through this collaboration, the primary aim lies in producing a well-educated young work force equipped with essential knowledge related to UAVs which will also make them the flagbearers of the upcoming industrial revolution.

“This collaboration aims at making the youth more aware about the transformation in the field of drone technology, paving way for a ‘developed’ nation” said Mr. Om Prakash, COO, IG Drones.

IG Drones COE – It is an educational arm of one of India’s leading drone enterprise solution provider IG Drones headquartered at Ahmedabad. The aim of IG Drones COE is to train and upskill the youth for the future of drone technology to make them industry ready and empower India’s drone ecosystem with advanced drone technology skilled resource. IG Drones has offices across 6 locations and has executed 250+ projects across 26+ states in India partnering with multiple State Governments & more than 30 of the biggest PSU’s & MNC’s in segments like Powerline, Infrastructure, Renewables, Mining, Railway, River Mapping, Agriculture, Industrial, Forest Survey etc. They’re present all over the country starting from the head office at Delhi and branch offices at Mumbai, Ahmedabad, Kolkata, Guwahati, Bangalore, Bhubaneswar.

Aligned with the government missions, Skill India & Atma Nirbhar Bharat, it has taken on the responsibility of training and enhancing the abilities of India’s youth, preparing them for the upcoming Industrial 4.0 Revolution. The Drone Centre of Excellence (CoE) by IG Drones is a program aimed at skilling over 10 million students about the newest drone technologies and build the capacity. The skill development initiatives by IG Drones are aimed at making self-sustainable & bringing up a revolutionary paradigm shift in making India the next Drone Hub in the world. 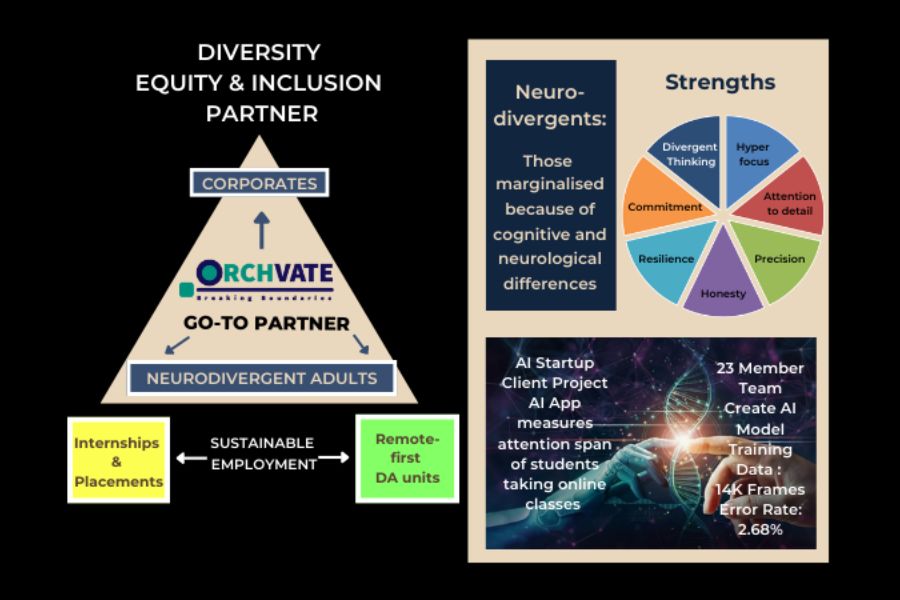 At the Intersection of Neurodiversity and Artificial Intelligence 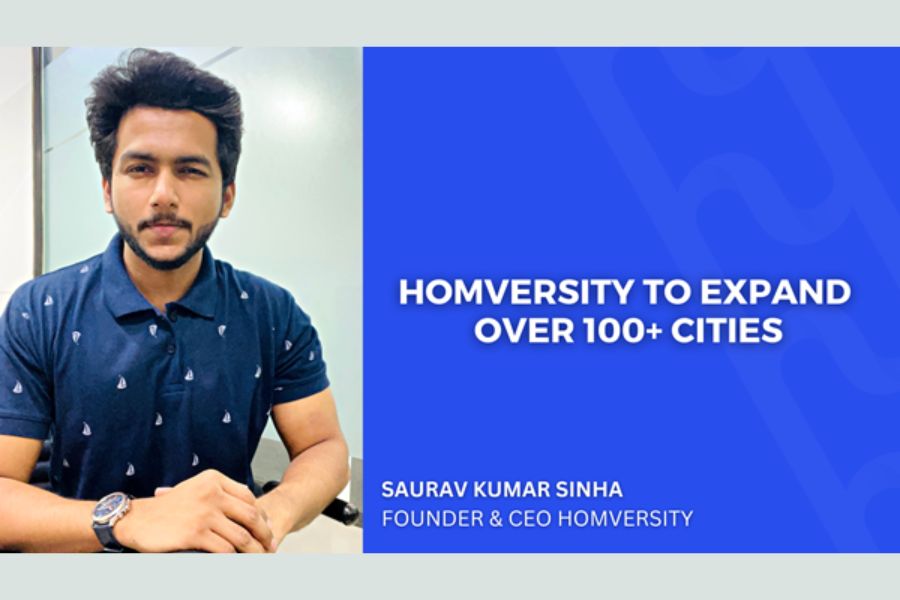 Homversity to expand in 100+ cities and new segments 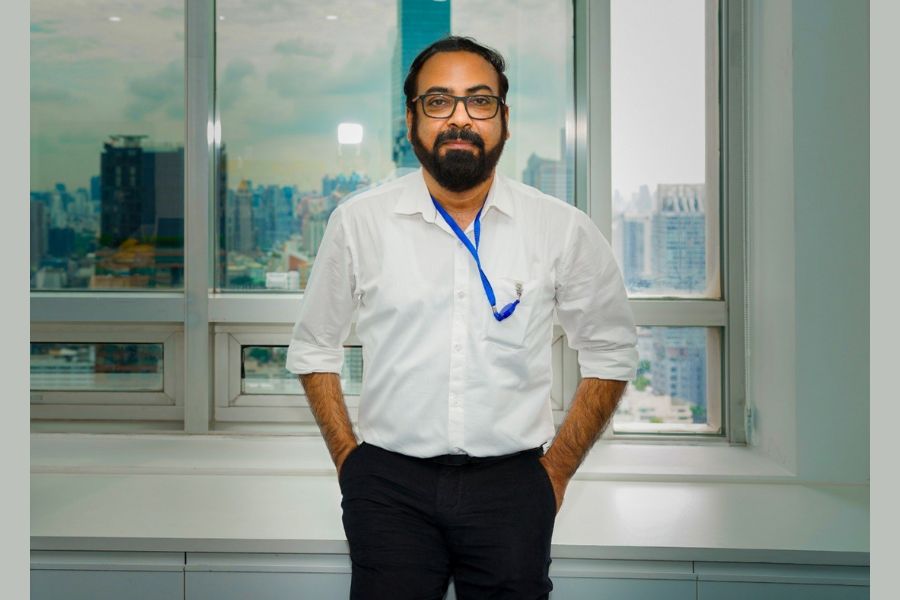