December 29: M/s Lallooji & Sons and Prayagraj mela authority have decided to settle their financial disputes through an out of court settlement in respect of their disputes relating to works for kumbh mela. M/s Lallooji & Sons have taken back their Arbitration claims, and the Prayagraj authority has decided to drop all charges against the firm. The authority has consequently made the firm eligible for all works of the authority. Both parties have decided to drop all grievances and legal proceedings against each other as a result of this settlement.

Prayagraj: Event management company Lallooji & Sons and the Kumbh Mela Authority have reached an out of court settlement to the financial dispute with regards to some bills raised by the former for services provided during the 2019 Kumbh Mela at Prayagraj.

The Kumbh Mela Authority allegedly made substantial deductions in the bills and arrived at a figure which was much lower than claimed by Lallooji & Sons, which in turn initiated arbitration proceedings against the Authority seeking the payment along with annual interest.

However, during the pendency of the disputes, both sides decided to amicably settle the dispute out of court.

In view of the amicable settlement, the Arbitration Tribunal passed an award recording the settlement between the two parties on December 21. 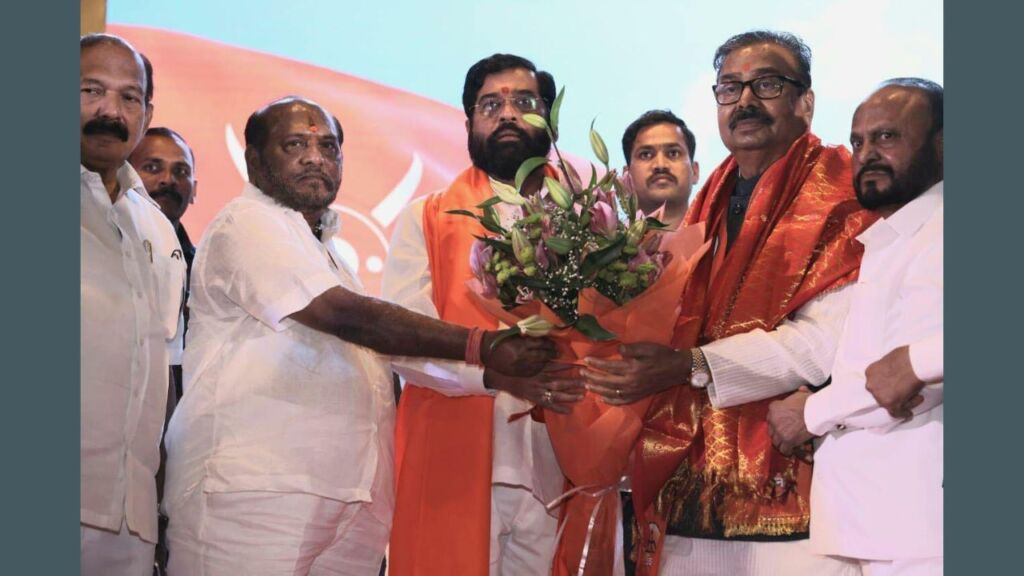