Mumbai, December 18: Specialty chemicals company LANXESS has once again been recognized for its achievements in the fight against climate change. In the latest assessment by the renowned climate protection initiative CDP, the Group has made it into the “Climate A List” as one of 200 companies worldwide. This puts LANXESS among the top 2 per cent of the more than 12,000 companies assessed by CDP.

The “A” rating is awarded to companies that report particularly transparently and comprehensively on their climate protection activities and also implement corresponding projects. LANXESS is on the “Climate A List” for the fifth time this year. The Group has been disclosing climate protection-related data to CDP since 2012.

“Climate protection is a central part of the corporate strategy at LANXESS. This is reflected in our ambitious goal of becoming climate neutral by 2040. The CDP award underlines our ambitions in this field,” said Hubert Fink, member of the Board of Management of LANXESS AG.

The renewed inclusion in CDP’s “Climate A List” follows several positive assessments in sustainability ratings this year. In November, LANXESS was once again included in the Dow Jones Sustainability Indexes (DJSI) World and Europe. Like last year, the specialty chemicals company leads the DJSI Europe in the “Chemicals” category and came second in the DJSI World.

In June, the specialty chemicals company also improved its rating in the MSCI ESG sustainability index from A to AA. The key factors here were the company’s improved water management, its good climate strategy and its commitment to chemical safety.

LANXESS also improved its EcoVadis sustainability rating to platinum level. The award is given to the top 1 per cent of the 75,000 companies analyzed by EcoVadis. The driver for the higher rating was the improvement in environmental factors.

CDP, an independent nonprofit organization, aims to create global transparency on greenhouse gas emissions and the management of water resources and forests. In 2021, more than 12,000 companies submitted their data. This makes the CDP data platform one of the world’s most comprehensive sources of environmentally relevant information. The project is currently supported by more than 590 investors worldwide, who manage a total of around 110 trillion US dollars in assets. 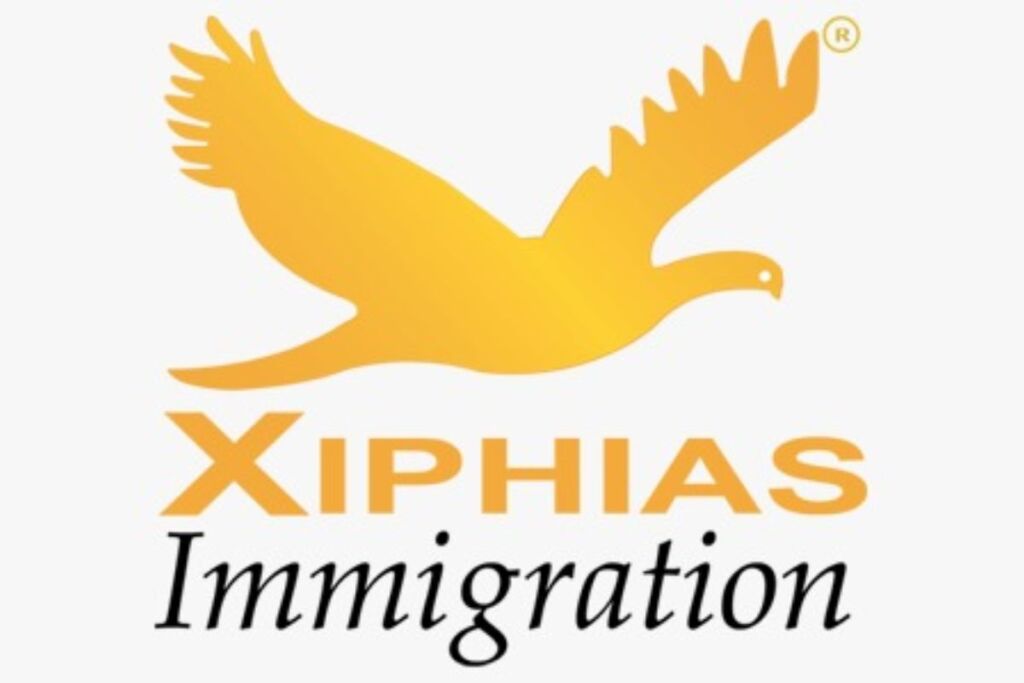