Devgadh Baria (Gujarat) [India], November 01: The ex-royals of Ranjit Niwas Palace have taken a wonderful initiative of extending the experience of royalty and the life of kinghood to the public by converting the majestic palace into Lal Bungalow resort palace with a range of suites and room available for one to experience the delight of staying in a palace. In addition to this, the palace has also been made available for the shooting of films and other things.

It is no secret that India has a storied past that is represented in its culture, traditions, rulers, and other aspects. During the last century, India was ruled by a number of monarchs. Each ruler had a distinct effect on the inhabitants of his kingdom, as well as the ability to structure their domains according to their preferences. As a result, India possesses a plethora of monuments and palaces that bear witness to the grandeur and styles of the people of the past.

The reigning families’ lineage elected to leave the monuments intact and well-maintained. The majority of them fall under the category of heritage sites, and some have even been designated as such. Many of these palaces of India have now been converted into hotels so that one and all can see what remains of the opulent and luxurious lifestyle of these royals. Ranjit Niwas palace is an enchanting escape and a must-visit for people who are fascinated by the lifestyle of royals or are history enthusiasts.

Located in Devgadh Baria, the Ranjit Niwas Palace is also known as Lal Bungalow. The name was given to the palace after king H.H Maharawal Ranjitsinh Mansinhji. The architectural style of this palace is breathtaking. Watching the lush green gardens encircling the huge monument is a treat to one’s eyes. If possible, you must visit it during the festive season. The festivals are celebrated with great pomp and show. You can see the palace adorned with various elements. This palace has a unique style of architecture, and the overall monument has an aura of elegance and is nothing less than spectacular. 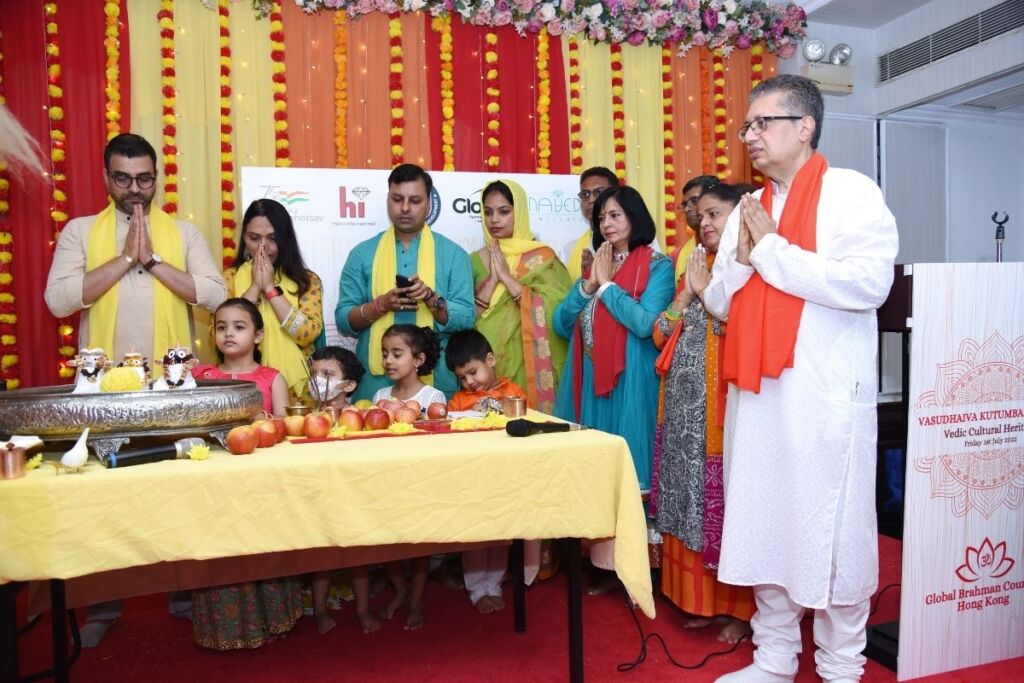 VEDIC MAHOTSAV Redefining World is One Vasudhaiva Kutumbakam to Live Peaceful Life With The teachings of Sanatan Dharma!