February 9: When the going gets tough, the tough gets going, which is true about professional footballer, Puneet Chadha. After making a successful comeback to professional football, the 27-year-old is now looking to play for the Hero I-league. His love for the sport can be seen from the fact that he continues to strive in his struggle to make a great career in football.

As a kid, Puneet Chadha was always into different sports, which is what his mother wanted. He took up swimming as his first sport before moving to cricket. In fact, Puneet was kind of serious with cricket and played at a decent level. He then started playing football and got coached by his school coach. That is when Puneet realized that football was the only sport that he loved.

Puneet’s football journey started when he was in the Jamnabai Narsee school. During his 9th grade in the school, when Puneet went for football trials he got picked in the second best team. But, not getting to play even one game in the entire season demotivated Puneet and he did not go for trials the following year. Puneet got picked when he gave trials again in his 11th grade. As there was one team in the 11th and 12th, Puneet thought he might get an opportunity to play. But he did not until the last tournament.

That was the tournament of the year which was hosted by Puneet’s school for teams across India. His team was playing great and eventually won the tournament because of the winning goal that Puneet made. That kicked off his football career.

In 2012, Puneet started Lokhandwala Football Club his own Football club. From 2012 to 2016, he played for various Mumbai clubs which play for the city’s top division and trained with Air India. Puneet even trained with ISL as well as I league clubs, but did not get a contract from them. He finally increased focus on his game, after his club closed in 2016.

In 2017, Puneet went to Czech Republic for a trial with a 3rd division club. The experience Puneet got was something that helped him grow in his career. He was also offered a contract by the club. But, Puneet rejected the offer, as it was not large enough for even survival.

He then returned from Czech and took a long break from football. But the love of the sport never let him exit the race. Puneet then went for different trials, but got rejected in all of them. And although he was feeling low at the time, Puneet did not change his daily training routine. He finally got an opportunity at AU Rajatsan FC in 2020 which played for I league 2nd division.

During training sessions the coach started liking Puneet’s game and he eventually was going to get to play his first game of the season. Puneet then returned Mumbai, as the league got canceled. Because he didn’t play a single game in 2019-2020 football season no club wanted to take Puneet for 2020-2021 football season. As a result he had to train the entire year without a team. Puneet then started learning new things in life and one of them was stock market in which he started spending more time. Puneet’s life was now completely changed, but he still loved football.

Puneet says, “Your love for the sport shows when you don’t have a club but still train. In your head you know that no matter how hard you train you won’t play a professional game cause you don’t have a club. But you still train cause you love the sport and an athlete never gives up. Till the time you’ve told yourself you want to keep playing the sport as a professional you have to keep fighting, you have to keep training.”

His internal strength, self-confidence, and trust in God bore fruit one day when Puneet got a call from Rajastan United FC for a trial.He made it to the team as the trial went well. Puneet’s life changed once again and that marked his comeback to professional football.

He says, “I am thankful to RUFC for giving me this opportunity ,to believe in myself. I will give my everything to the club and make sure the club reaches new heights. One thing that I have learnt from my journey till now is that you have to focus on the things that are in your control and leave the rest on God. I am blessed to be a professional footballer and won’t take anything for granted.”

Puneet Chadha now wants to play for the Hero I-league and represent India, which is the dream of every athlete.

Puneet is grateful to Almighty God as well as his family for their support. He says, “I wouldn’t have made it this far without the support of my family. I am fortunate to have that.”

Puneet really has a bright future and a long way to go. 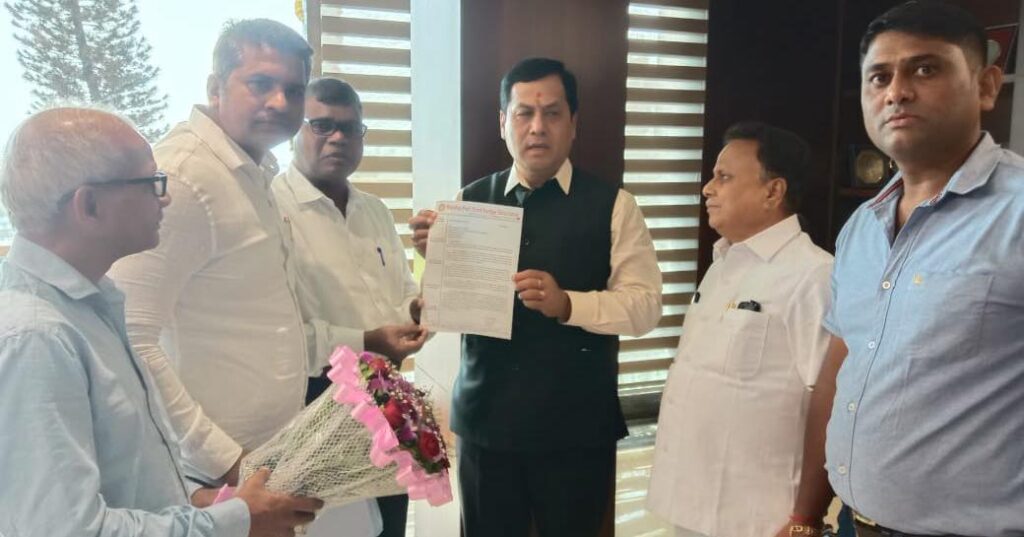 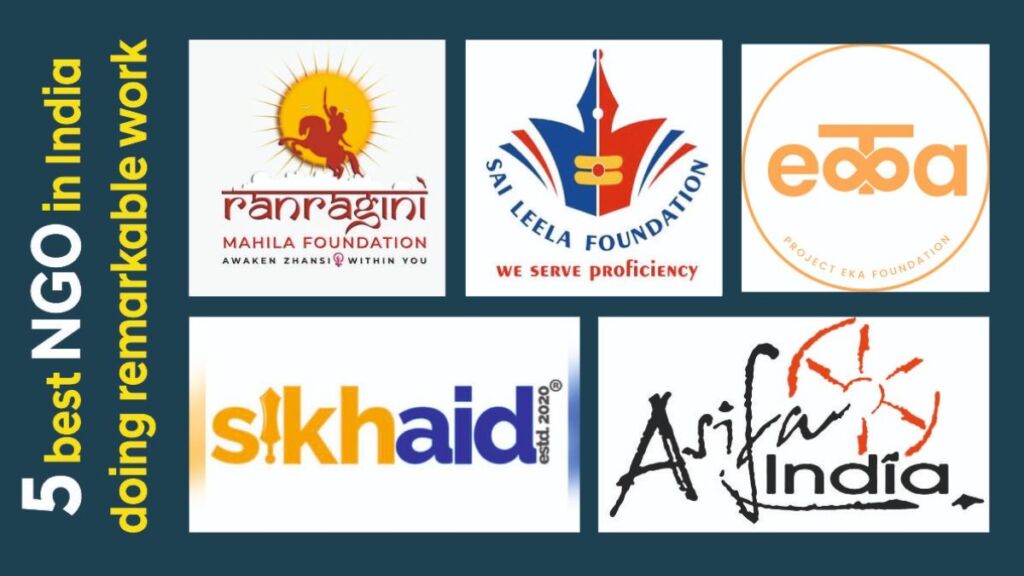