Mr. Sri Vamsi Andukuri was awarded the Most Prominent CTO of the Year 2021 in Blockchain Category by Nationwide Awards. He was selected for the award for his skills, initiatives, and knowledge in the space of technology and blockchain. He received the reputed award at the hands of Saurabh Kumar, the CEO of GMR Cargo.

The award function was organised in association with the Government Blockchain Association, international nonprofit helping governments, professionals, and organisations around the world to understand, implement, and benefit from blockchain related technologies and capabilities.

“It is an honour and a privilege to be selected for this prestigious award and being recognised as the most prominent CTO 2021. The award will motivate me to work even harder and work towards the wider use of blockchain technology in more sectors,” said Mr. Sri Vamsi Andukuri, who attributes his success to two simple business mantras – create a need or address one.

Mr. Sri Vamsi Andukuri is not yet 30 but has created a name for himself as a successful serial entrepreneur, IT developer, blockchain expert, and business consultant in a short but distinguished professional career. His latest venture is OneSea Technologies, which is engaged in software development, blockchain technology solutions, and more. His achievements are all the more stunning and inspirational, considering he started his career as an app developer. It was the realisation of the power of disruptive technologies in transforming businesses that led him to turn into an entrepreneur and help other entrepreneurs. He also shared his vision is to create Dart Blockchain as the world’s Fastest and Best Blockchain Platform for Developers and Tech Enthusiasts. He mentioned the Beta version of Dart will be officially launched in the Month of Jan 2022 across the World. 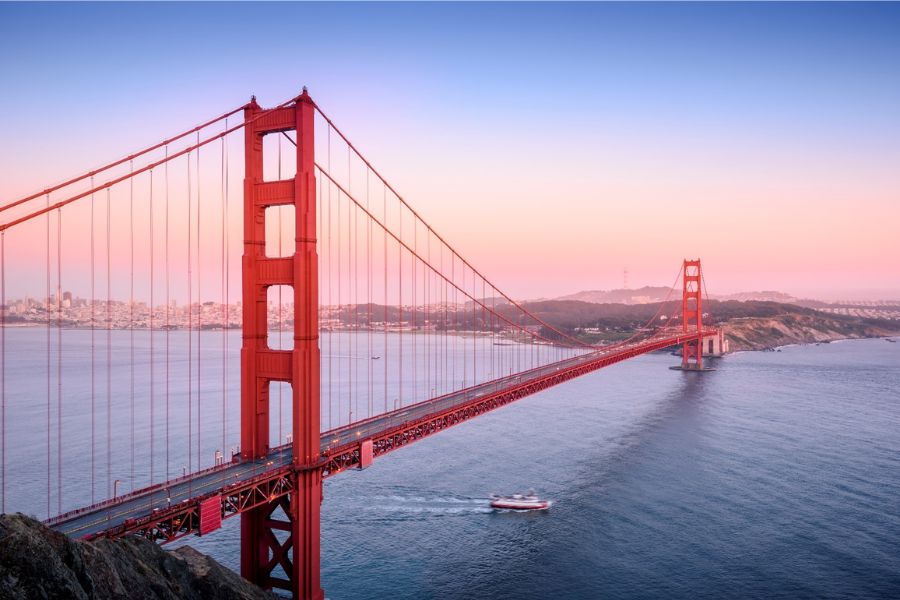 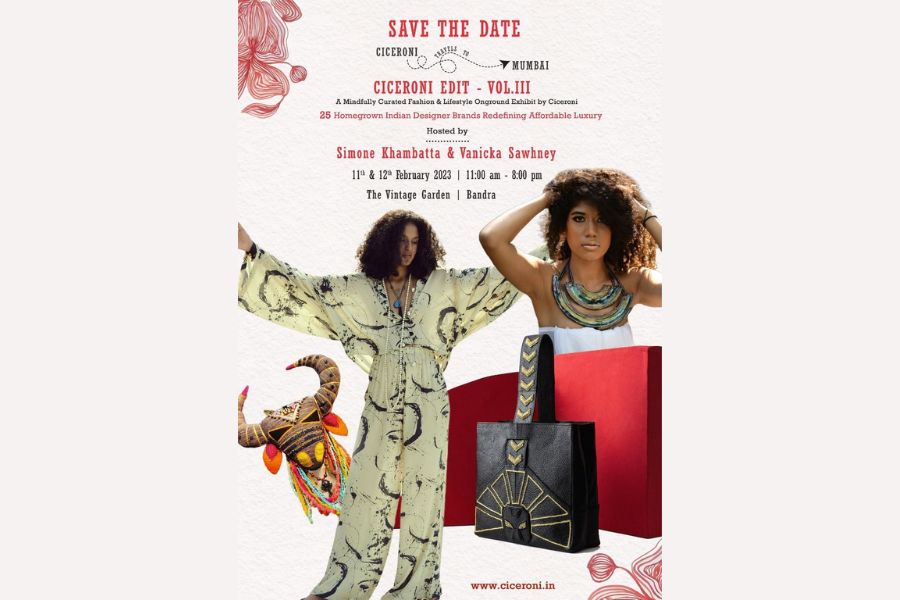 Ciceroni hosts their first pop-up in Mumbai, A curation that brings forth 20+ emerging homegrown designers from across India