Mumbai, September 16: ‘ROTARY LIFE-SAVING EXPRESS’, a mega blood donation drive across all major railway stations of Mumbai has been organized by the Rotary Club of Bombay Uptown as Lead Host Club along with 40+ other Rotary Clubs of Rotary District 3141 as Co-host Clubs. This 2500+ blood bottles bags Mega Collection Drive would take place during 15th to 29th September 2021 across all major suburban railway stations of Mumbai. The noble project for the humanitarian cause has been supported by the Central Railway and Western Railway and their Railway Kamgar Sanghs wholeheartedly, where General Managers, Divisional Managers, and various railway officers will be seen in action during these days.

‘ROTARY LIFE-SAVING EXPRESS’ was inaugurated at CSMT railway station on 15th September in the presence of Rotary District Governor (DG) Rtn Rajendra Agarwal of Rotary District 3141 along with Top Railway Officers, dignitaries and Presidents of various Rotary Clubs with the Rotarians. 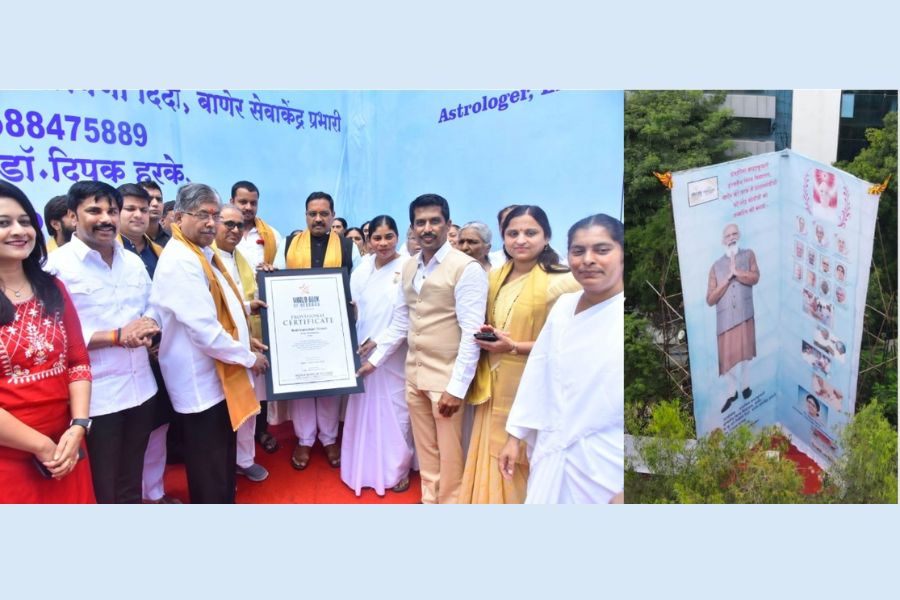